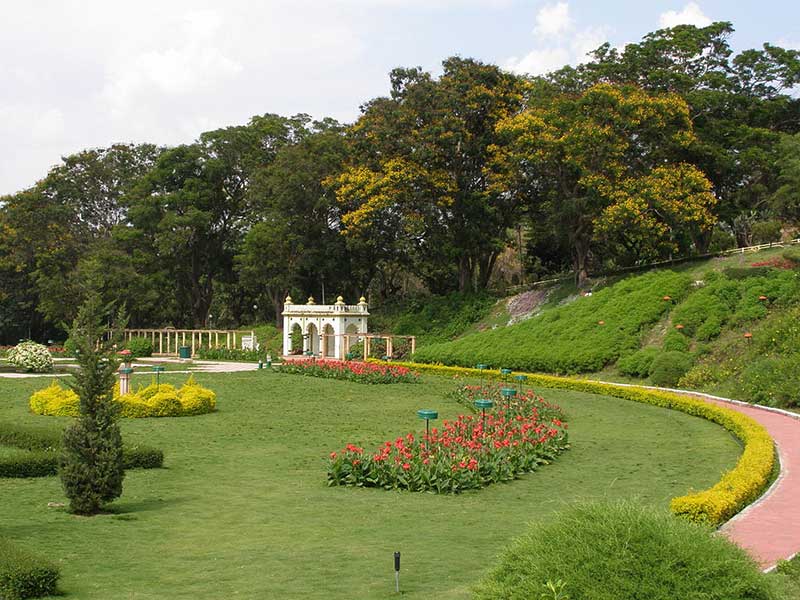 The state government of Karnataka will float a global tender to develop Brindavan Gardens, a development project in the region.

The project will take two-and-a-half years to complete and will cover 336 acres. The park will be located near near Krishnaraja Sagar, a lake and dam.

The project was announced by water resources minister D.K. Shivakumar.

The State government will not invest “even a single rupee,” according to the minister, into the project – which is estimated to cost ₹1,425 crore ($197m).

The land will continue to be owned by the State government.

According to Star of Mysore, the new park will include miniature historical buildings of Karnataka, large statues, a food plaza, boating lake, amphitheatre, botanical garden and jungle boat ride.

Shaivakumar said: “The mega project will increase economy and will have a direct impact on hotel and retail industry of Mysuru and Bengaluru. It will generate employment of more than 2,000 people directly and 20,000 people indirectly.”

In September, The Zoo Authority of Karnataka (ZAK) announced an initiative to help revive mini and small zoos that are on the brink of closure. The zoos are now on the course of resurgence.