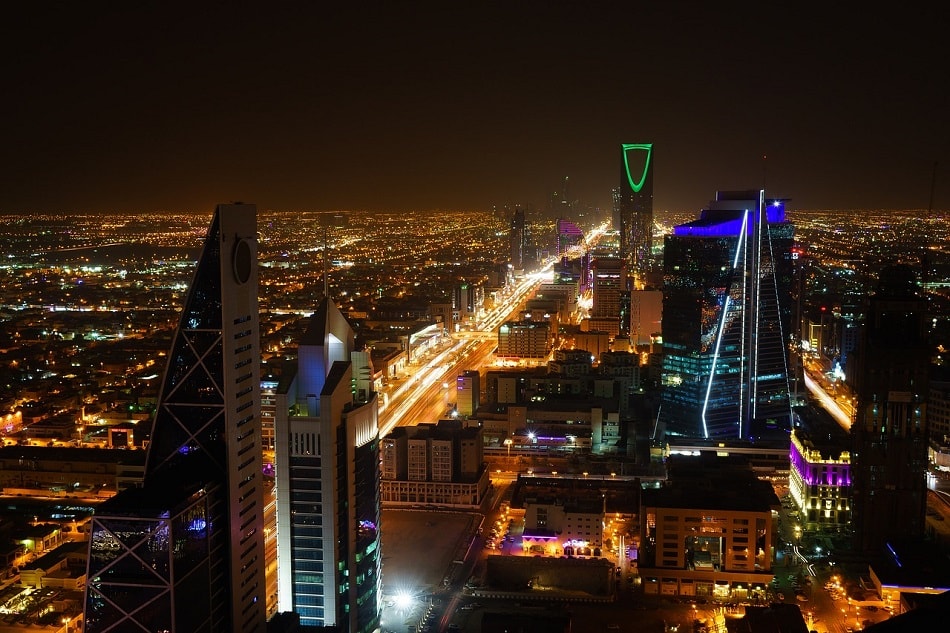 Much of the growth is expected in religious tourism, which already accounts for 40% of tourist arrivals in Saudi Arabia. The increase is being made possible due to the availability of more accommodation and public transport options, including high-speed railways linking Mecca and Medina and a metro network in Medina.

The report notes that non-religious tourism in the kingdom will need to compete with other countries that have much more established tourism sectors such as Bahrain, Oman and the UAE.

Increasing tourism has been a priority for Deputy Crown Prince Mohammed bin Salman, who is looking to diversify the economy from its reliance on oil. In April last year, he announced that a 334 sq km Entertainment City featuring a Six Flags theme park would be constructed outside Riyadh.

The following September the Saudi Commission for Tourism & National Heritage said that it will allocate $2.67bn to the development and rebuilding of tourism projects. A 35-year ban on cinemas has also been lifted, allowing Wanda Group to build and operate cinemas in the country.

“Over the longer term, we believe that the government’s success on delivering such mega projects, adapting the regulations and therefore attracting foreign tourists will be a crucial test for diversification,” the BMI report said.

IAAPA unveils preview of new rides and attractions for 2018

V&A searching for architect for $35.2m collections centre in London