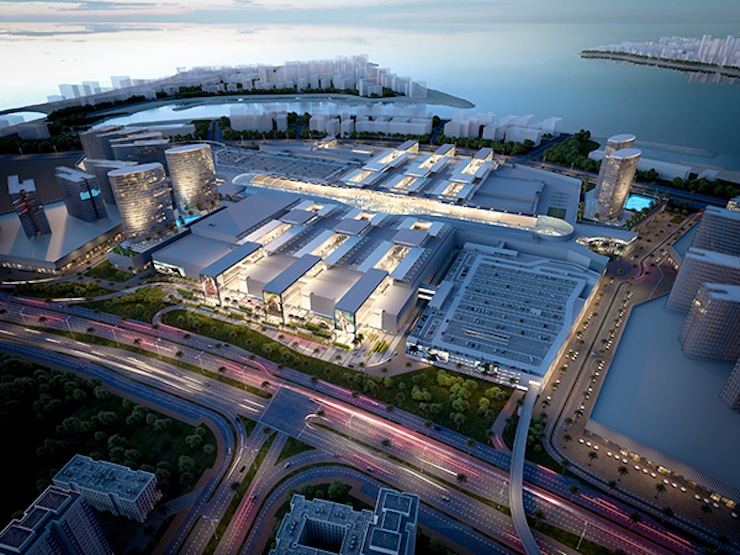 In a nation not short of shops, demand for retail space is growing in the United Arab Emirates (UAE).

According to Dubai Chamber, the Emirate is estimated to have around 717,000 square metres of new retail space by 2018. Neighbouring Abu Dhabi, capital of the UAE, is expected to see 467,000 sq m of new space. The spending power of local residents, anticipated growth in tourism and a growing, well-paid ex-pat population are credited as reasons for yet more malls on the horizon.

Analyst JLL said there was around a quarter of a million sq m of gross leasable area (GLA) added in Dubai last year. That’s the highest expansion rate since 2010, meaning a total GLA of 3.4 million sq m. No major change in supply kept the total GLA in Abu Dhabi stable at 2.6 million sq m.

New shopping malls in development include the AED6.1 billion ($1.6bn) Deira Mall from developer Nakheel, not to be confused with the existing Deira City Center from Majid Al Futtaim. With 371,600 sq m (four million square feet) of leasable area, it will be the biggest mall in Dubai in terms of shop space. A family entertainment centre, cinema and restaurants will also be part of the offering.

In Abu Dhabi, research by Brunswick Insight showed that more than 70% of consumers in visit a mall at least once a week, reflecting the roles they play in people’s everyday lives. 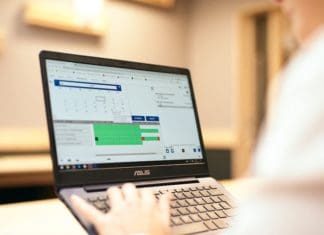