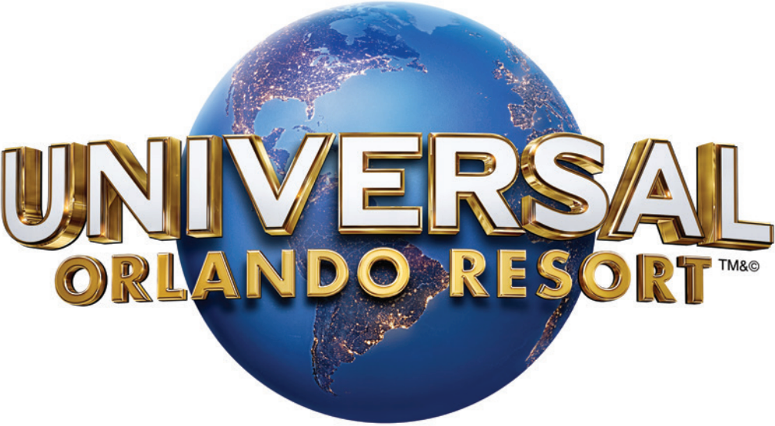 Universal Orlando has filed plans to develop warehouses and an office building on a 40-hectare plot of land on Sand Lake Road next to the Lockheed Martin facility.

The development could support a planned theme park on a nearby 200-hectare plot by the Orange County Convention Center. According to planning documents seen by WFTV9, Universal Orlando wants to build three warehouses, a three-story office building, a data centre and car parks on the 40-hectare plot.

The land was purchased in October 2017 for $27.5m. It is located nearby the 200-hectare piece of real estate acquired for $130m by Universal in 2015. The company’s attorneys have said in court filings that it plans to build a theme park on the land. The warehouse and office complex could be to support the development of the park.

Industry experts say that Universal is gearing up to challenging Disney World in Orlando. The plan is to encourage visitors to stay on Universal theme parks and hotels, rather than travel further afield.

Last month, a blog post made on the Universal Orlando website fuelled speculation among fans of announcements set to be made in 2018.

Universal Orlando officials have not commented on the filing of the planning documents.