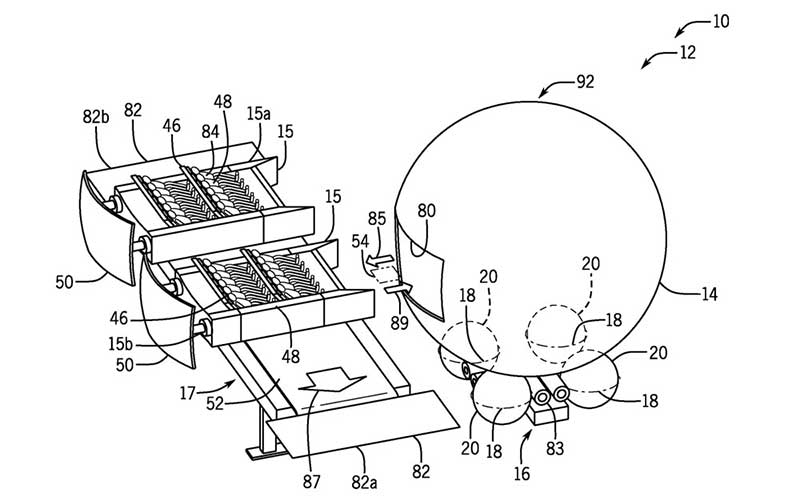 A patent titled “Dome Theater Ride System and Method” details a method for greater immersion in simulator style rides. The method details a radical change to traditional theatre-based experiences. Audiences board a ride vehicle that enters a fully enclosed dome.

Video is displayed on the inside walls of the dome. The dome and the ride vehicle is able to movie along with the video. 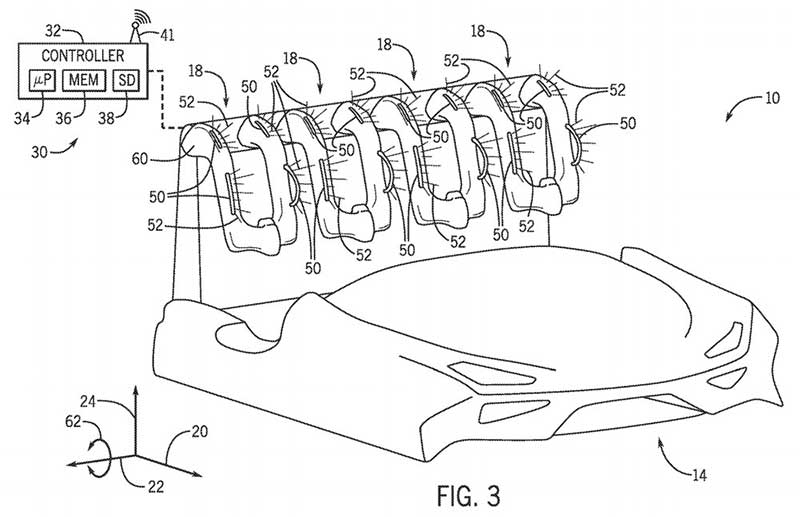 A second patent is called “Passenger Restraint with Integrated Lighting”. This patent outlines a system for checking harnesses on rides. In the solution, simple lights indicate to operators whether harnesses are properly locked. 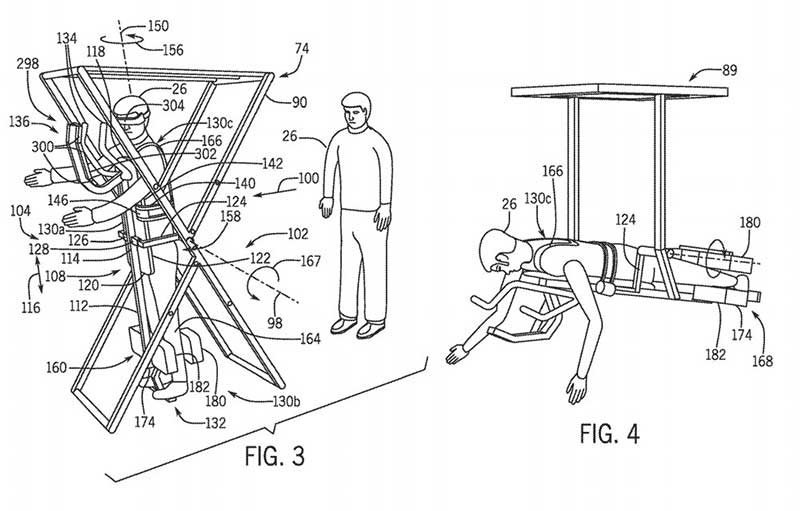 Riders are vertically suspended over a screen that allows them to look straight down, or up at their surroundings. 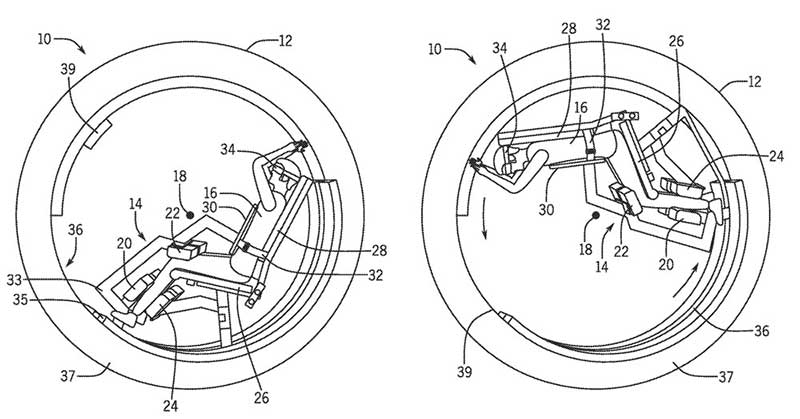 In a patent titled “Annular Motion Simulation Amusement Park Attraction”, riders are seated inside a ring-shaped vehicle. This would create unique airflow and g-force effects to improve the experience, according to the patent. 360 wraparound screens or a VR or AR headset would immerse the rider into the environment. 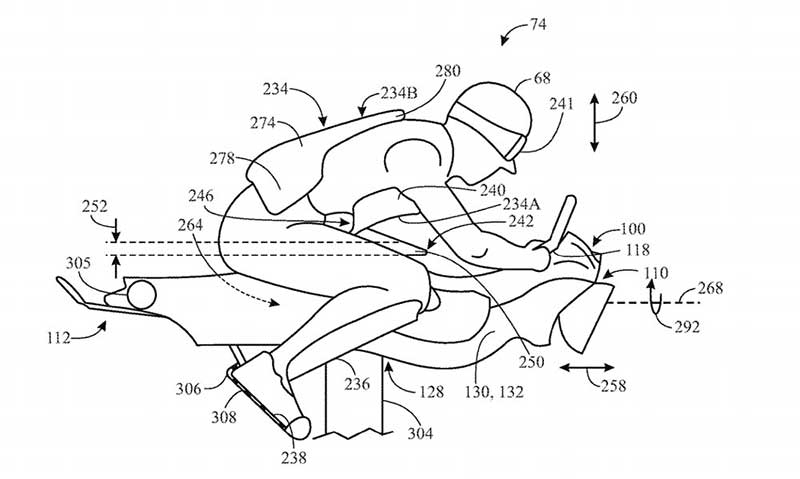 A patent called “Seated Motion Simulation Amusement Park Attraction” intends to simulate the feeling of riding. In this, riders would be suspended above a screen, looking downwards. According to the patent: “the rider may experience a sensation and feeling of horseback riding, motorcycling, or the like.”