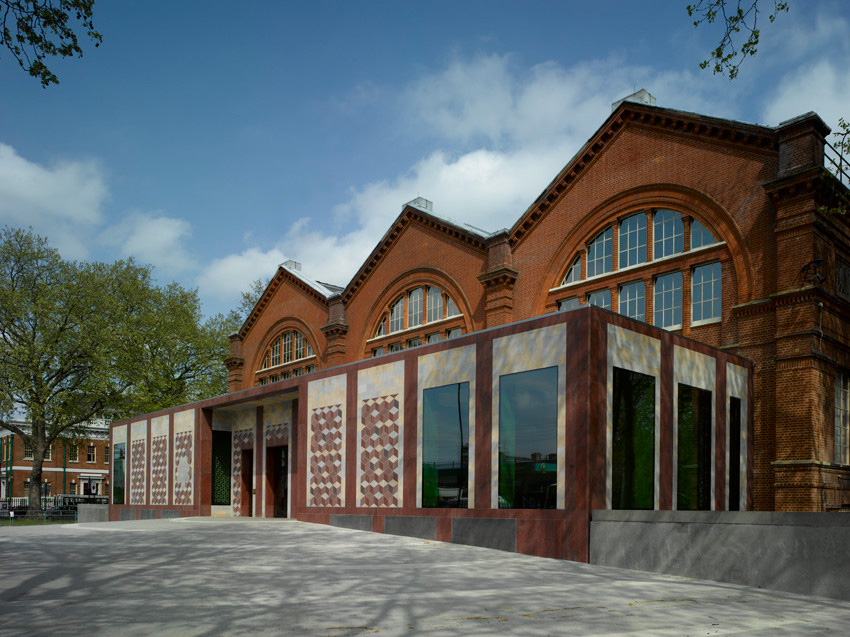 The Victoria and Albert (V&A) Museum of Childhood has put out a £200,000 tender for an interiors overhaul at its East London building.

The Victoria and Albert (V&A) Museum of Childhood says the work will form part of a planned revamp of its Grade II*-listed building in Bethnal Green.  The institution is the UK’s national museum of childhood.  It forms part of the wider V&A museum group.

The building, originally constructed in 1872, houses more than 35,000 childhood objects which date from the 16th century up to the present day.

The tender details the restoration of the ironwork building. It majors on a redesign of the interior spaces that house the permanent collection alongside temporary exhibitions.

“We are now seeking a base-build design team to develop full shell and core design, including structural, M&E (mechanical engineering), heritage, lighting and acoustic schemes,” reads the tender.  “This package will also cover limited elements of fit out design in some specified areas. Further fit out packages for galleries will be issued separately later in the programme.”

The contract is set to last for four years.  It forms part of the V&A’s ongoing FuturePlan redevelopment and expansion plan.  This project was launched in 2001.  Its aim is to improve visitor experiences and modernise the museum overall.  The new Exhibition Road Quarter recently opened at the museum’s Kensington site in West London.

The overall project is expected to cost a total of around £3.3 million, according to the Architects’ Journal.  The V&A has not confirmed this figure.

The deadline for applications for the V&A Museum of Childhood tender is 11th December 2017. For more information see here.

Image courtesy of the V&A Museum of Childhood.