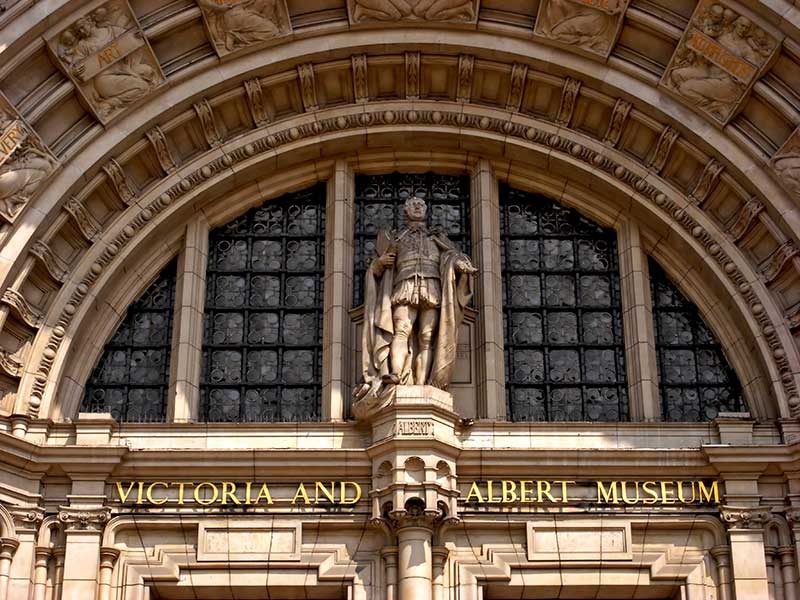 Director of the V&A, Tristram Hunt has said that the museum will be looking at flexible or “smart” pricing for its exhibitions.

Speaking at the Cheltenham literature festival, he also defended the cost of museum exhibitions in the UK, saying that any increases in prices were less than those for cinema tickets or rail travel.

Whilst distancing himself from low budget flexible pricing businesses like Ryanair, he said that cheaper prices would be available during the week or for those booking ahead.

However, Hunt says this pricing review is necessary to offset the 30 percent cut in government funding since 2010.

Tickets to the successful Pink Floyd show at the V&A in 2017 were priced up to £24. Interestingly that show recorded the highest number of people from lower socio-economic groups coming to the V&A during that period.

The V&A has also enjoyed huge success with its record breaking touring show: David Bowie is.

Hunt added, “It seems to me that if you’re putting on something that is interesting and attractive, you are going to reach that audience. If people are willing to pay hundreds and hundreds of pounds on football season tickets then seeking to have a fair price for a work of great curatorial excellence does not seem to me wrong.”

Hunt also called for a hotel tax, similar to that in place in other major cities like New York, which is used to fund cultural institutions.

The V&A Dundee opened last month. The V&A has also announced plans for the new V&A East and the redevelopment of the V&A Museum of Childhood.

balppa museum V and A