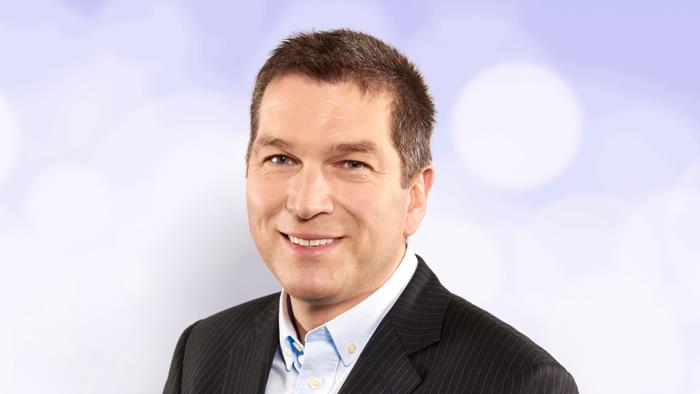 As the British people prepare to elect a new government on June 8, Merlin Entertainments boss Nick Varney has urged whoever takes over (or indeed carries on) to establish a dedicated tourism department.

“It will not be regarded as a serious industry within Government until that happens,” stressed Varney, chief executive of Merlin and also chairman of the British Hospitality Association (BHA), speaking at its recent summit.

At present, the UK’s tourism industry is lumped into the portfolio of the Department for Culture, Media and Sport (DCMS).

Responsibility for tourism “must not continue to reside within DCMS’ remit”, said Varney, because it was a “second tier priority” for the Department.

In addition, he argued for the “dangerous bidding war” surrounding minimum and living wages on the election trail to stop. Recommended levels of pay should be to be left to the independent Low Pay Commission, said the Merlin chief.

The BHA is also seeking a 5% tourism tax and the protection visa-less travel from the European Union. See the association’s Recommendations for Government here.