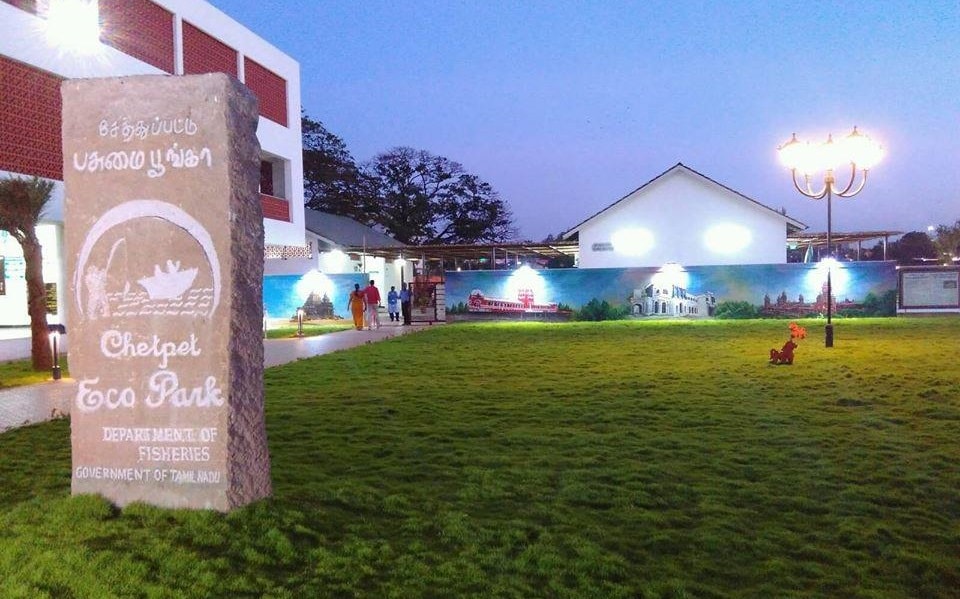 Visitors to Chetpet Eco Park in Chennai, India will soon be able to try virtual reality and augmented reality experiences as well as visit a new aquarium.

A 600sqm complex that will include a virtual reality (VR) theatre, augmented reality (AR) dome and an aquarium is currently under construction. The VR and AR experiences will focus on nature, transporting visitors to dense forests or into an underwater world.

“We will have different programmes, in addition to the underwater world, so we can keep changing. Each programme would perhaps run for 20 to 30 minutes,” Fisheries Secretary Gagandeep Singh Bedi said, according to The Hindu.

Describing a planned jungle programme, an official involved in the project told the Times of India: “People will be able to sense the chill when they watch a scene that shows a dense jungle. The whole visual and sensory experience will make people feel as they are in the middle of a jungle.”

The new facility will be solar powered and is being constructed at a cost of R6.75m ($1m).

“The civil work is nearing completion,” the official told the Times. “Software installation will take three to four months after which the public will be allowed to use the virtual reality theatre. The construction plan is working according to the schedule.”

Chetpet Eco Park is a public park set around a lake in Chennai. It currently offers a range of outdoor activities such as boating, fishing, walking trails and children’s play area. It also has food outlets and a 3D theatre.

The current theatre shows five different 3D films with titles such as ‘Into the Forest’ and ‘Dinosaur’ and the park plans to add more.

PayPal patents show how AR could be the future of commerce