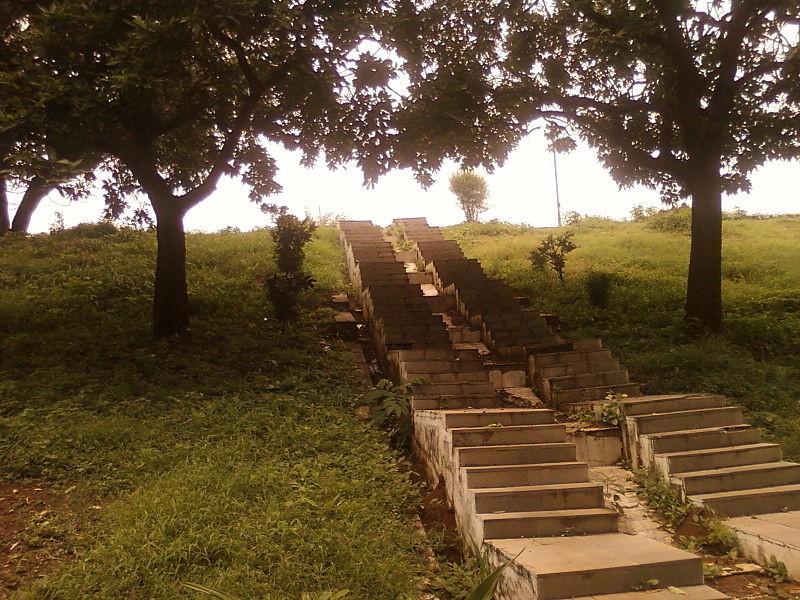 The park will be developed by VUDA with coordination and support from the AP Urban Greening and Beautification Corporation (APUGBC).  Plans for the 25 acre park have faced a series of delays since 2015.

After two previous bids failed, Raj Expedith Architects recently presented their concept plan. Following meetings the company has been asked to come up with detailed estimates of the project by September 15th.

Mudasarlova, originally constructed in 1902, is one of the oldest existing parks in the region. The reservoir next to the park is one of the drinking water sources of Visakhapatnam.

The park, located along the BRTS Road between Simhachalam and Hanumanthawaka, was once a popular picnic spot, as well as providing a golf course. However it has been poorly neglected in recent years.

The estimated cost of the project is Rs 15 crore.