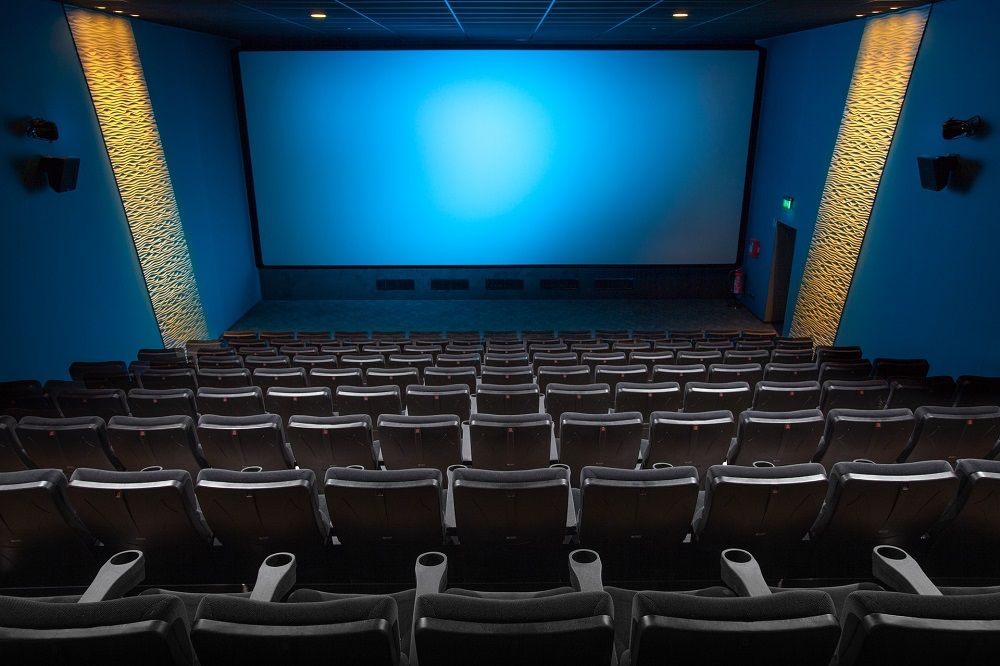 Wanda Group is set to take advantage of the end of a ban on cinemas in Saudi Arabia, partnering the country’s Public Investment Fund to build and operate theatres.

Saudi Arabia announced last year that it would end the 35-year ban on cinemas and its government now anticipates that there will be 200 theatres with 2,000 screens built by 2030. There are currently no commercial cinemas in the country.

Adam Aron, CEO of AMC, said in a statement: “This announcement is a historic moment for the theatrical exhibition industry and a tremendous opportunity to connect AMC’s movie products with the Kingdom of Saudi Arabia’s more than 30 million citizens, many of whom we know are movie fans based on their regular visits to cinemas in neighbouring countries.”

The change is expected to be worth an estimated $24 billion to Saudi Arabia’s economy and create as many as 30,000 jobs. Some shopping malls under construction have already set aside space for future cinemas.

Welcoming cinemas is the latest relaxation of strict rules around public entertainment in the conservative kingdom. In April last year Deputy Crown Prince Mohammed bin Salman announced that Saudi Arabia will build a 334 sq km Entertainment City just outside Riyadh. The entertainment and leisure destination will feature a Six Flags theme park and a safari together with sports, cultural and recreational facilities.

“This city will become, by God’s will, a prominent cultural landmark and an important centre for meeting the future generation’s recreational, cultural and social needs in the kingdom,” the Prince said.

In addition to its move into Saudi Arabia, Wanda Group is also pursuing a strategy of building new malls featuring mini theme parks in China. Last month the company revealed it plans to build as many as 1,000 such properties over the next decade.