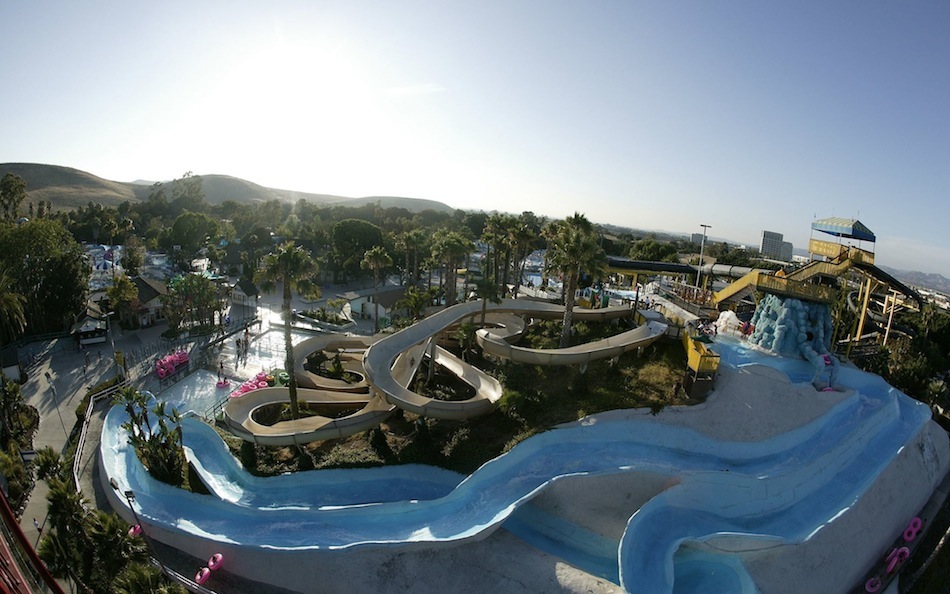 Wild Rivers water park, which closed in 2011 following the expiration of its lease, is set to make a comeback at a new site in Orange County Great Park, Irvine.

California’s Irvine City Council has approved an exclusive negotiating agreement with Wild Rivers, LLC, to build and operate a 30-acre water park in the southeastern area of the park.

Plans are said to include an uphill water coaster, waterslides and a lazy river.

The next stage will be preliminary site planning and the first draft of a lease.

If all goes according to plan, the water park could be up and running by summer 2019.

It is understood that the company’s CEO, Mike Riedel, first mooted a move to the Great Park in 2011 when the waterpark closed.

The council did consider other proposals including a rafting and kayaking whitewater park and a surfing lake.

Both were turned down in favour of the Wild Rivers proposal. 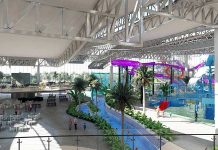 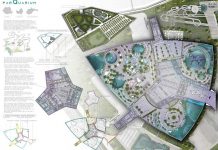 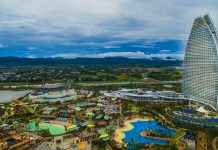