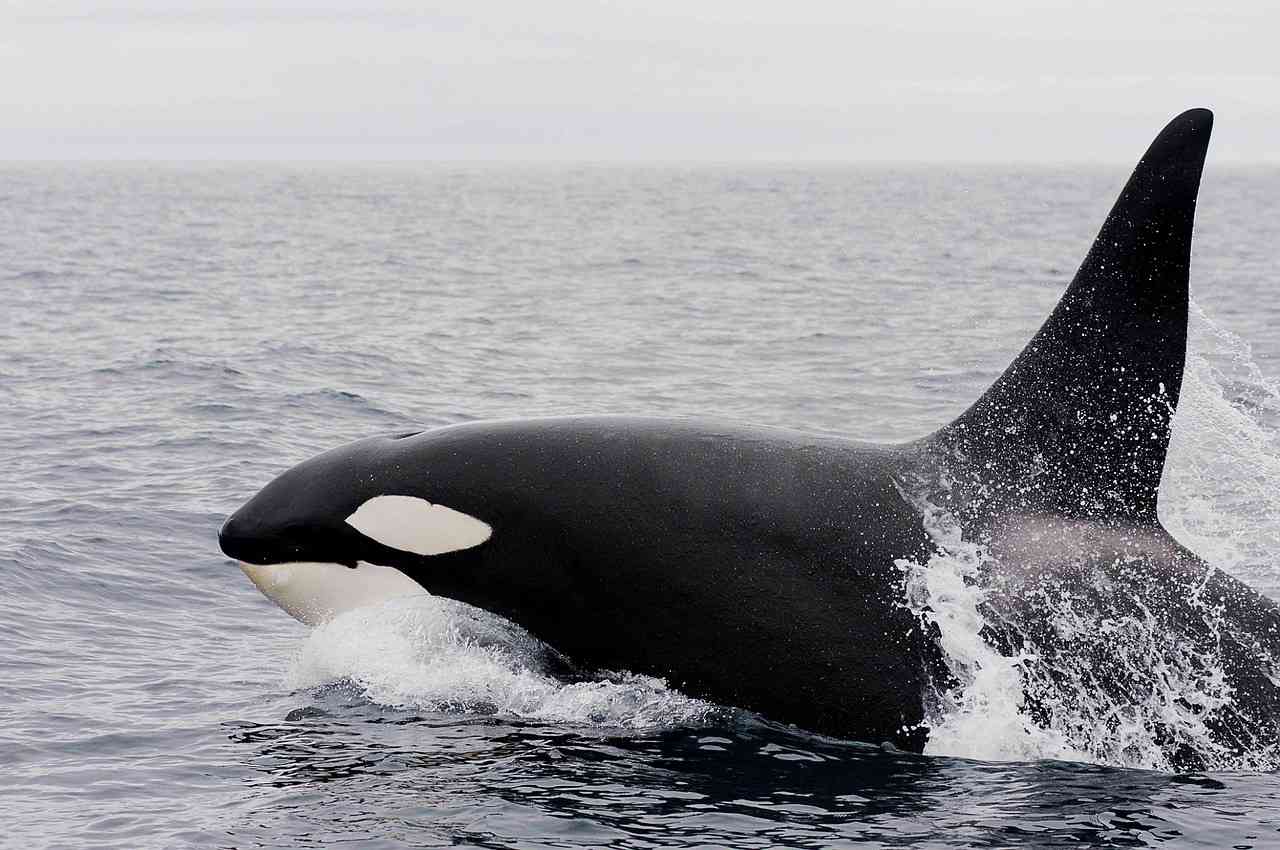 Whales and polar bears are to feature at the brand new Wuxi Changqiao Ocean Kingdom in Hongshan, Wuxi, East China.

The 185,000 square metre Wuxi Changqiao Ocean Kingdom will be the largest ocean park in the region.

The news comes just as the park board of Vancouver has voted to ban the city’s aquarium from keeping cetaceans in captivity.

Last year, Wuxi played host to the 2016 World Internet of Things Expo. So, it is expected that the park will fully integrate IoT technology in its facilities, services, and exhibitions.

No More Whales and Dolphins at Vancouver Aquarium: Unanimous Vote by Park Board