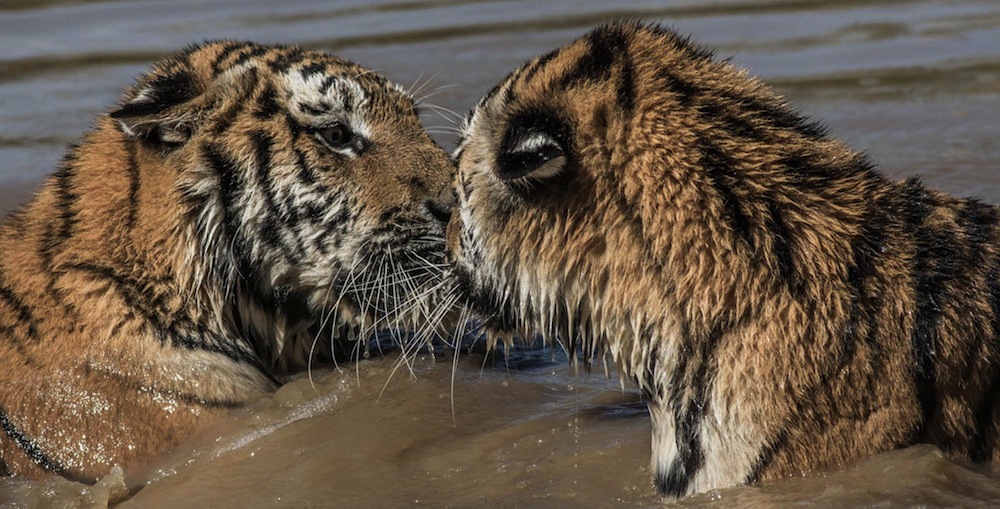 Founded just eight years ago from Brockholes Farm, the park has secured 150 acres of land adjacent to the current site. Since opening, the attraction has helped protect endangered species such as Amur Tigers and Leopards and African Painted Dogs. Management believes there is now potential to turn it into one of the leading destinations of its kind in the UK. In 2016, it welcomed a respectable 761,000 guests.

“We are very excited about this next stage of our life and believe it will be a game changer for Yorkshire Wildlife Park, Doncaster and the surrounding area,” says CEO John Minion. “This expansion will allow us to take our conservation work to another level. But providing an excellent visitor experience is the key to what we do.”

The proposal includes the development of new reserves and the introduction of new animal species. A “visitor hub” including retail and restaurants will be featured alongside a new park entrance. A hotel is also a possibility.

Yorkshire Wildlife Park is currently developed on 100 acres of its current 300-acre site. It is home to over 400 animals from more than 80 species. It currently employs 300 people, so the expansion will effectively double the workforce.

Park director Cheryl Williams adds that “leisure has become a key part of the Doncaster story.” She cites Doncaster Racecourse and the proposed PGA Golf course at Rossington as attractions bringing people to the city. Doncaster Sheffield airport has also been instrumental in encouraging people to travel from further afield. A second phase of the Great Yorkshire Way road scheme, leading from the M1/M18 motorway network to the airport, will also help.

Outline planning permission for the expansion will be submitted in the next few months after a public consultation.