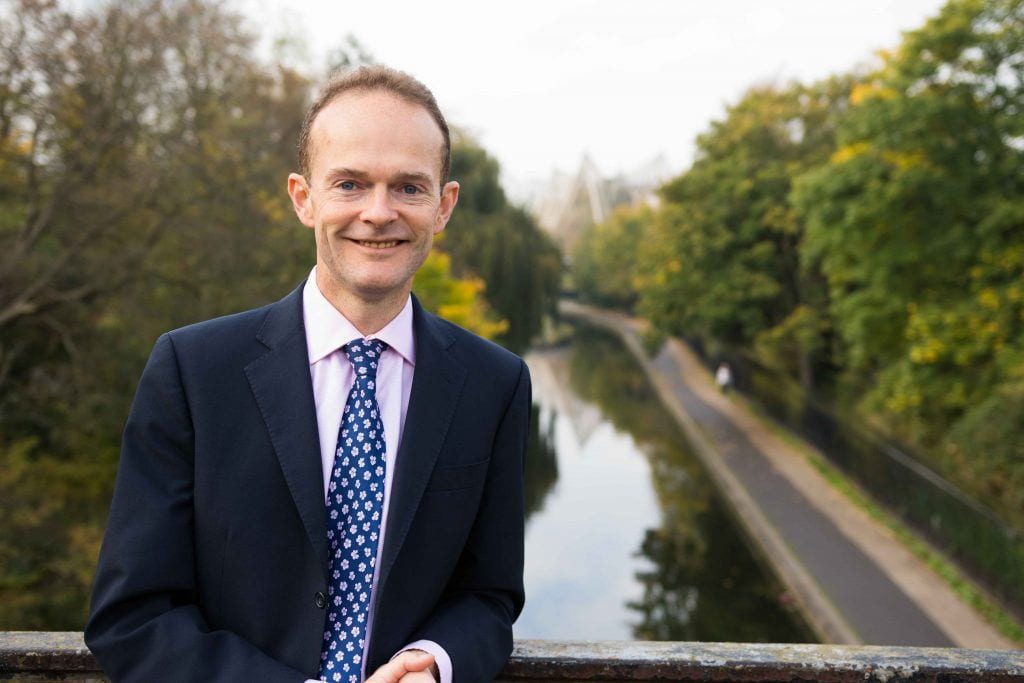 The Zoological Society of London – ZSL London Zoo – has appointed Dominic Jermey as its new director general. The former UK Ambassador to Afghanistan will take up the helm at ZSL in late November.

International wildlife conservation charity ZSL has just announced that Dominic Jermey (CVO OBE) will take over the lead role. He is set to replace the outgoing director general, Ralph Armond, who has been with ZSL for over 13 years.

Jermey will be in charge of spearheading ZSL’s mission to conserve animals and their habitats across the world. Two world-class zoos will be under his control – ZSL London Zoo and ZSL Whipsnade Zoo. He will also head ZSL’s Institute of Zoology and field programmes in over 50 countries around the globe.

Jermey is a well-respected diplomat who brings considerable expertise across both industry and politics to the organisation. He has spent the last 25 years at the forefront of political and public life. Most recently he held the position of British Ambassador to Afghanistan.
“I am delighted to be taking on the leadership of ZSL. It is a vibrant British institution with global impact on wildlife conservation,” says Jermey. “With its unique combination of world-class zoos, education and conservation breeding programmes, ground-breaking science and field projects in over 50 countries, ZSL makes a massive positive difference to wildlife, to the sustainability of habitats and to the public’s understanding of our interdependence with the animal kingdom.”

He says that he has always been driven by a desire to help shape a better world for his children. “I have already had the opportunity to serve and contribute in some of the most challenging environments around the world. I am proud now to be joining ZSL. It is an organisation that has advanced zoology. It has also promoted understanding of conservation and engaged the public on wildlife for nearly two centuries.”

His aim is to develop ZSL’s reach and impact at what he calls a “critical moment for global biodiversity”. Jermey joins ZSL in the run-up to the 200th anniversary of the organisation’s foundation in 1826. His hope is that as ZSL approaches its bicentenary, it can be a core part of the answer to the global challenges facing wildlife today.

“Working with the outstanding team at ZSL, with the Society’s tremendously dedicated partners and supporters, and forging innovative new partnerships to address these pressing challenges, I am confident we will achieve enormous success together in ZSL’s mission of promoting the global conservation of animals,” comments Jermey.

“On behalf of ZSL’s Trustees, I am delighted to announce the selection of Dominic Jermey as our new Director General,” says Professor Sir John Beddington, ZSL’s president. “He has extensive experience of working with FTSE CEOs on international business strategies as well as operating globally at a senior level. We believe that Dominic will bring strategic vision to ZSL, which we need to take us forward in achieving our aims.”

Jermey’s immediate priorities will include the development of international partnerships and wider support with a wide range of organisations. These will include zoos, academic institutions, conservation NGOs, in-country governments, business and investors. He will also have responsibility for showcasing ZSL’s expertise. The aim is to increase ZSL’s impact through new, innovative partnerships and collaborations with business, governments and civil society organisations.

He will also be in charge of overseeing a £7.8m project to restore the Grade II* listed Snowdon Aviary at ZSL London Zoo.

AR will be a daily habit and the money will follow, says Google