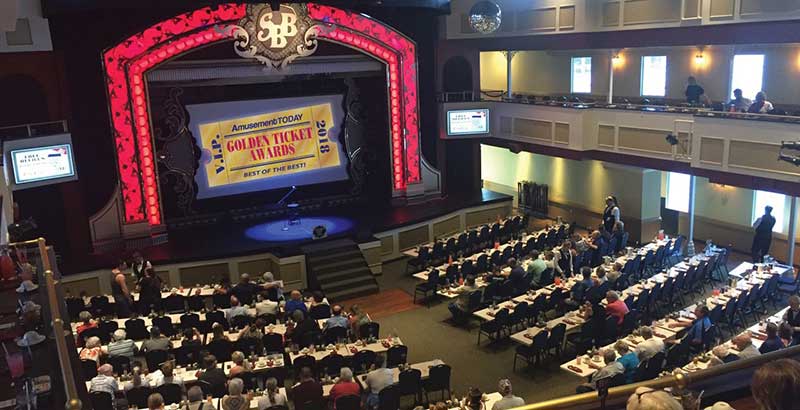 Europa Park continued its winning streak at the event. The German park picked up the award for best amusement park.

Europa-Park owner, Roland Mack, said: “We are truly delighted that, as a family company, we were able to win through against some of the industry giants. Europa-Park is my life. I am the seventh generation and we are reaping the benefits of the hard work of the generations that came before us. My son and I are accepting this award on behalf of the entire Mack family and the 3,800 employees who work in Europa-Park. In so doing, we are confirming our position as the market leader among German amusement parks.”

The host park was awarded the “Turnstile Award” for “its commitment to excellence, willingness to push themselves and take risks.” 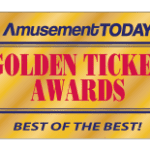 Schlitterbahn Waterpark Resort, Texas, was named the best water park for the 21st consecutive year. Terri Adams, COO of Schlitterbahn Waterparks and Resorts, said: “Over the last 40 years, we’ve been blessed with a diverse staff team, many of whom have gone on to lead amusement and waterparks around the world. Today we are committed to working as a team and a family for the next 40 years with the mission of giving our amazing fans more of what they love – great entertainment that will create cherished memories that last a lifetime.”

Steel Vengeance at Cedar Point, Ohio, was named the Best New Ride of 2018. Carowinds’ Fury 325 was named the best steel coaster. The park recently announced their new coaster for the 2019 season.