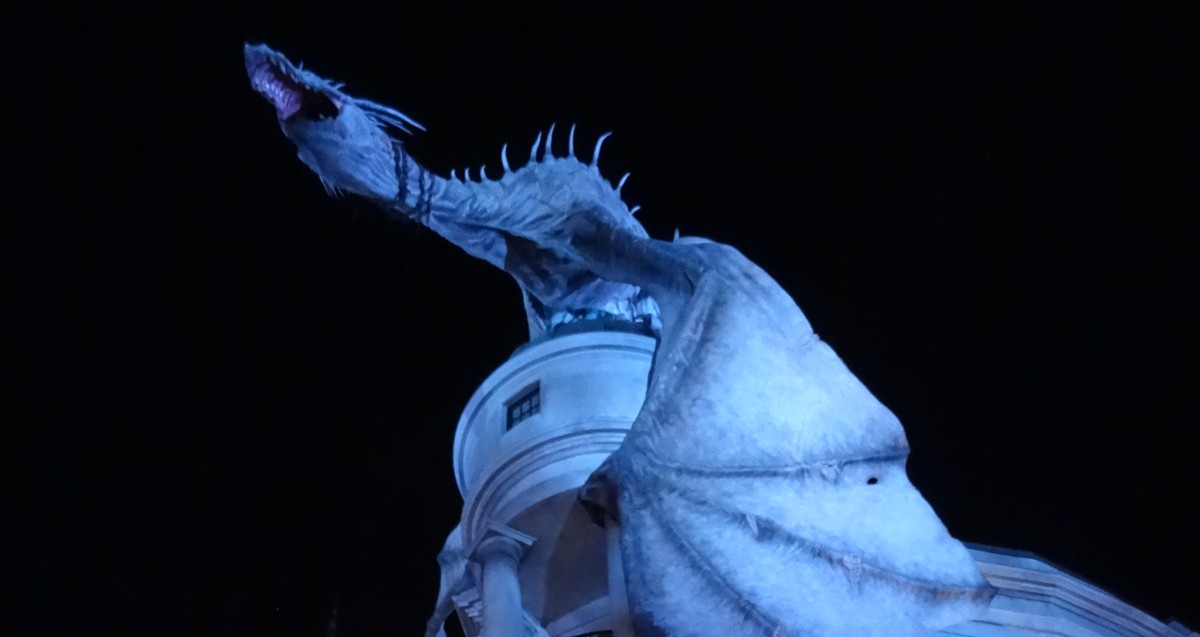 The Themed Entertainment Association (TEA) announced the recipients for the 21st Annual TEA Thea Awards – to be held March 21, 2015 at the Thea Awards Gala in Anaheim (Calif.), sponsored by AECOM – at IAAPA 2014.

Commenting on the awards, Steve Birket (Birket Engineering), incoming president of the Themed Entertainment Association (TEA) said, “‘Each Thea-honored project represents a step forward in our industry and our collective drive toward excellence in the making of compelling experiences and places.”

Ron Miziker: "No one in our industry has created and produced a broader variety of shows around the world."

"It took a lot of audacity to welcome the demented world of the Cretins into Futuroscope."

"Chimelong Ocean Kingdom raises the bar for other Chinese park developers and demonstrates how much can be achieved with a combination of Western design and Chinese execution."

"'Little Grey Fergie, ' the storied tractor that revolutionized Norwegian farming, is now the center of a charming theme park experience."

"…a technology-free, interactive experience where the entire family can learn about the animals and habitats of Disney's Animal Kingdom"

"…conveys its important story with eloquence and emotional power while allowing for thoughtful reflection, learning and tribute by every visitor."

"The blend of art, storytelling, themed environments and gaming elements makes Wonder Rooms unique within the world of art museums."

"The show moves with a fluidity and grace that enlarges the text and helps us experience the ancient myth in a whole new way."

"…visual and theatrical experience creation on a very high level"

"…a family restaurant built by Remy and his friends, so that guests are rat-sized when they enter and dine"

"…in the themed entertainment industry, the yardstick by which all will now be measured"