Aardman Animations Ltd., the award-winning UK studio, has announced that The Art of Aardman – Shaun the Sheep and Friends exhibition is now open at Forum Groningen in the Netherlands.

Aardman Animation Ltd. is proud to announce the opening of its successful touring exhibition at Forum Groningen. The Art of Aardman – Shaun the Sheep and Friends exhibition has already proved popular when it has been on show in Daegu, Paris, Melbourne, Frankfurt and Seoul. Visitors to the exhibition will be able to see their favourite characters brought to life, including Shaun the Sheep, Wallace & Gromit and characters from Chicken Run. It features original versions of Gromit’s famous vegetable garden, the flying machine from Chicken Run and the five-metre tall galleon from The Pirates! Band of Misfits.

This is the sixth location for the touring exhibition, following stops at Daegu, Seoul, Melbourne, Paris and Frankfurt. Now, in addition to the clay models and film sets, the exhibition also includes several interactive elements. 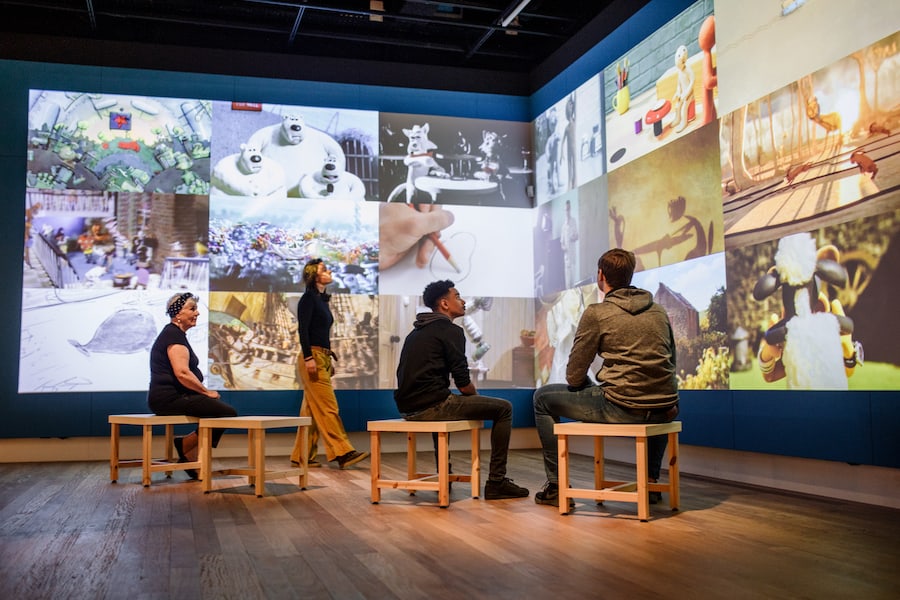 Hans Poll, Director of Programming and Marketing says: “Standing in their shoes for a bit helps you appreciate and understand Aardman’s work even more. In our exhibition, you can learn how to make a storyboard and create your own work in our stop-motion studio.”

Forum will also be showing all of Aardman’s previous films as well as hosting claying workshops. This venue is a major cultural venue in the heart of the city, which runs a dynamic programme featuring popular visual culture, current affairs and technology. This is the second exhibition to be shown at Forum, following AI: More than Human.

Ngaio Harding-Hill, Head of Attractions & Live Experiences at Aardman says: “We are delighted that, after journeying to the other side of the world, to venues in South Korea and Australia, the Art of Aardman exhibition is returning to Europe.

“The stunning Groningen Forum is the perfect cultural venue to host the exhibition and we hope it delights its visitors in The Netherlands as it has around the world.”

Aardman Animations recently announced that it is teaming up with Fictioneers to deliver an augmented reality Wallace & Gromit story this autumn. 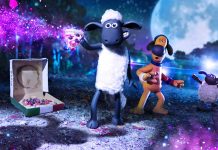 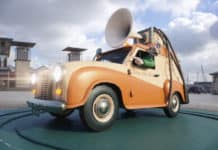