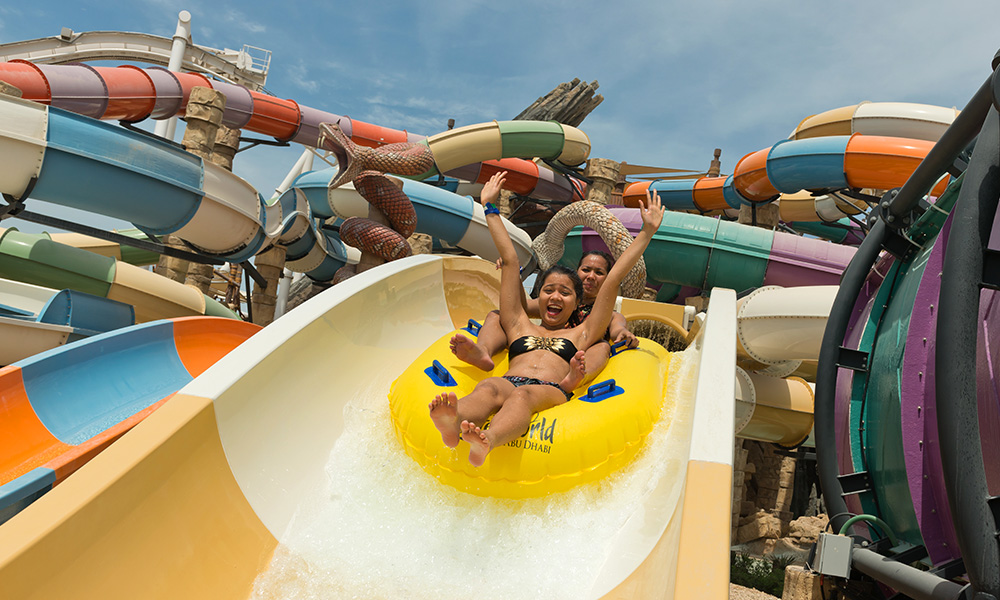 Dubai has closed all theme parks, cinemas, public parks, museums and gyms for the rest of the month in order to contain the spread of COVID-19. Abu Dhabi is also closing attractions, including theme parks on Yas Island.

The Department of Tourism and Commerce Marketing (DTCM) has released various statements via Dubai Media Office on Twitter.

DTCM states that all events in Dubai should be suspended until the end of the month, while all cinemas, theme parks, amusement parks, gyms and spring camps are suspended.

As per the direction of the Department of Tourism and Commerce Marketing & as part of our commitment to the health & safety of our guests & employees we have temporarily suspended operations at our theme parks until 31 March 2020, or at such time the situation will be reevaluated pic.twitter.com/gaJDaEt6ou

In line with precautionary measures to ensure the health and safety of visitors, the DCT Abu Dhabi decided to close cultural sites in the emirate temporary starting from today until 31 March 2020. pic.twitter.com/nvfVMmq0YG

In a statement, the Department of Culture and Tourism said: “In line with precautionary measures to ensure the health and safety of visitors, the DCT Abu Dhabi decided to close cultural sites in the emirate temporary starting from today until 31 March 2020.”

“The safety and wellbeing of our visitors and staff is important to us. We’ll update you once the sites resume operations.”

Universal Studios Hollywood and Universal Orlando Resort have closed over COVID-19. Six Flags and SeaWorld have also announced the temporary closure of parks.