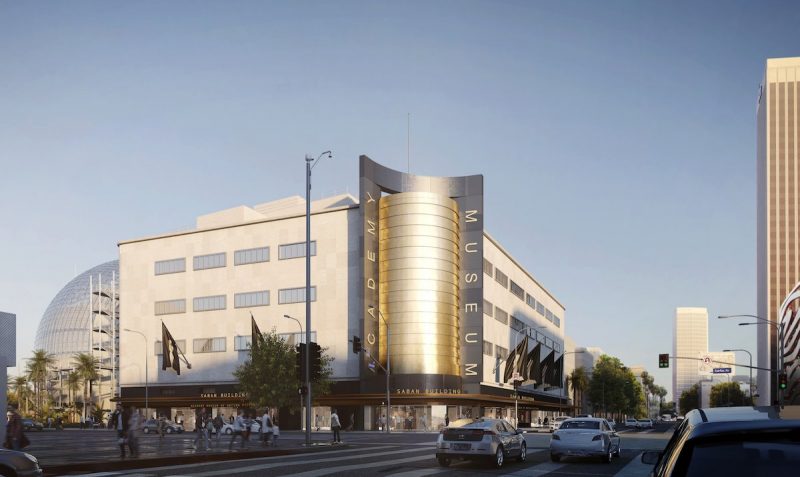 The Academy Museum of Motion Pictures is officially set to open in December 2020, according to actor Tom Hanks, who announced the news at the 92nd Academy Awards.

The long-delayed attraction will open on December 14 after facing various difficulties, including fundraising challenges and cost overruns.

The $388 million Academy Museum of Motion Pictures was originally set to debut in 2017 and then in 2019. However, the date was previously pushed back to 2020.

The Academy Museum, located next to the Los Angeles County Museum of Art, could welcome approximately one million visitors annually.

It will be immersive, experimental, educational and entertaining. It will include exhibition spaces, galleries, movie installations, an education studio, special event spaces, a café and shop.

In addition, the museum features a 1,000-seat David Geffen Theater within a spherical building designed by Renzo Piano. This will also boast the rooftop Dolby Family Terrace.

Academy Museum will be immersive, experimental 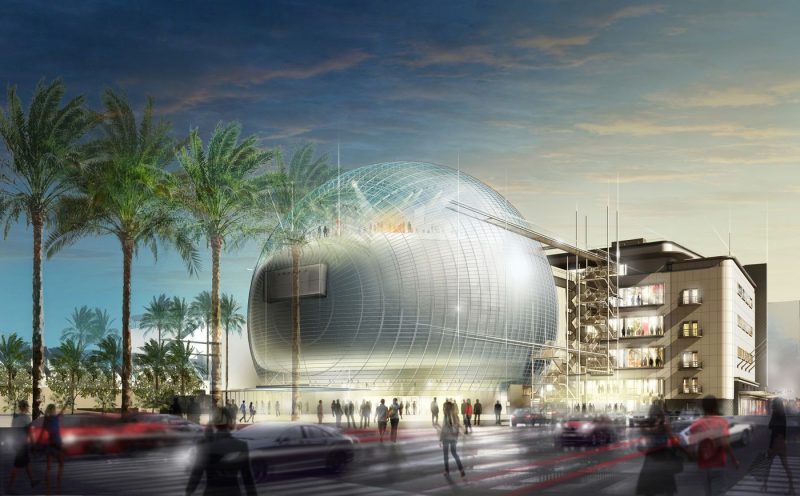 “The dream of this museum will finally become a reality – a gathering place for filmmakers and movie fans from around the world, where we can share the Oscars legacy and further fulfil the Academy’s mission to connect the world through cinema,” said Academy CEO Dawn Hudson.

The Academy Museum recently announced that it had reached the 95 percent point in its pre-opening campaign. The installation of four floors of immersive, innovative exhibitions is now starting.

Last year, Kerry Brougher stepped down as director of the Academy Museum of Motion Pictures after helming the project for five years.

SeaWorld trainers will no longer ride dolphins after PETA campaign