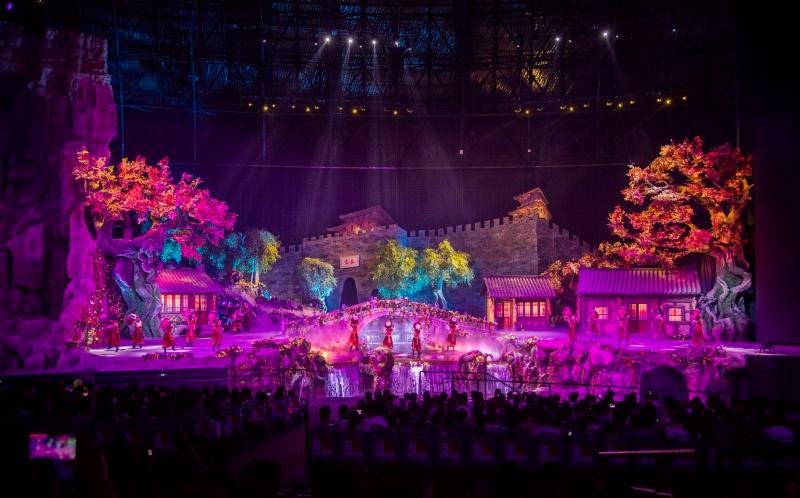 The Legend of Camel Bells

Hong Kong-based Advanced Communication Equipment (ACE) has offered congratulations to its client Huaxia Cultural Tourism, whose live spectacular The Legend of Camel Bells has just been announced as a Thea Award-winning project.

Established in 1982, ACE is a professional audio, video and lighting service provider, and a major supplier and system integrator in China, Hong Kong and Macau. The company acted as an audiovisual designer on The Legend of Camel Bells, the largest spectacular of its kind in Northwest China. The show is the third in a series of ‘Legend’ spectacles that dramatise Chinese history and culture, staged around the country since 2010.

The venue for this latest production is a purpose-built, 3,000-seat, revolving theatre at Huaxia Cultural Tourism resort at Xi’an in scenic Huaxia City, Shandong Province. The resort itself, which has already won numerous awards, also includes an amusement park and major aquarium.

The Thea Awards committee was glowing in its endorsement of the show. “The Legend of Camel Bells represents the highest level of visual imagination and design in its execution,” said the committee. “It wows the audience with stunning stage effects, massive props, extreme scenery, a huge cast, animal actors, a 15m-tall volcano and snow mountain, 18m-high Buddha and 20m-high by 40m-wide waterfall. These elements are backed by a 4,000 sq m (43,000 sq ft) LED screen. The adventure is continuous as the audience platform rotates seamlessly from scene-to-scene.”

“We’re proud to have played a part in creating a truly grand project that will receive this high mark of excellence and achievement from our peers in the global attractions industry,” says ACE’s senior vice-president, Bingo Tso. “We extend our warmest congratulations to Huaxia Cultural Tourism and appreciation to TEA.” 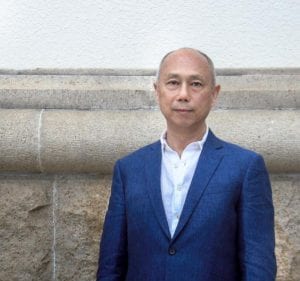 This and all other Thea Award-winning projects for 2018 will formally receive their honours at the TEA Thea Awards Gala on April 13 at Disneyland Resort in California.ACE