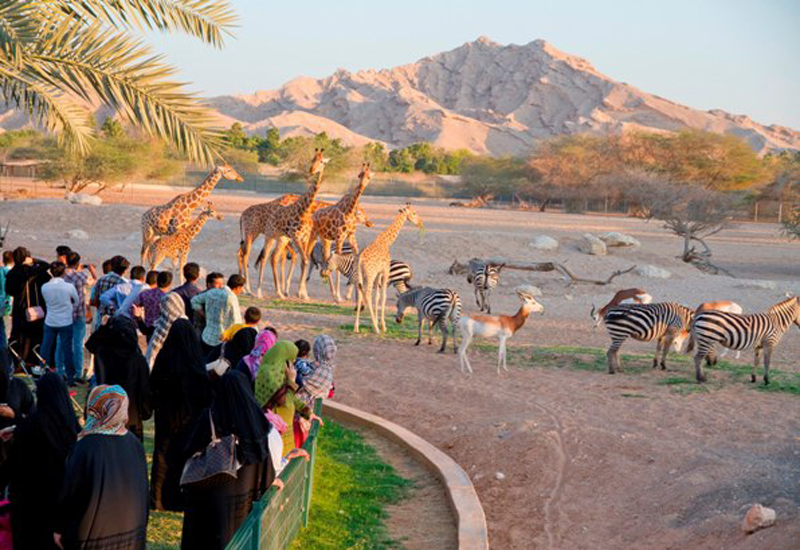 The new building will feature indoor and outdoor exhibitions, including ‘Turtle Play’ and ‘Dinosaurs Among Us’, while reptiles will include crocodiles and Komodo dragons.

The AED 93.5 million Elephant Safari will be a natural habitat for 15 African elephants, and will boast a natural safari exhibition on a 17.5-hectare area, connected to the current Al Ain Safari and the Lions Exhibition.

Musanada is also constructing the 8,725-square-metre Gorilla Sanctuary for AED 17.8 million. The existing building will be demolished to make way for new exhibition courts and wooded areas, as well as facilities for five female gorillas and one male. 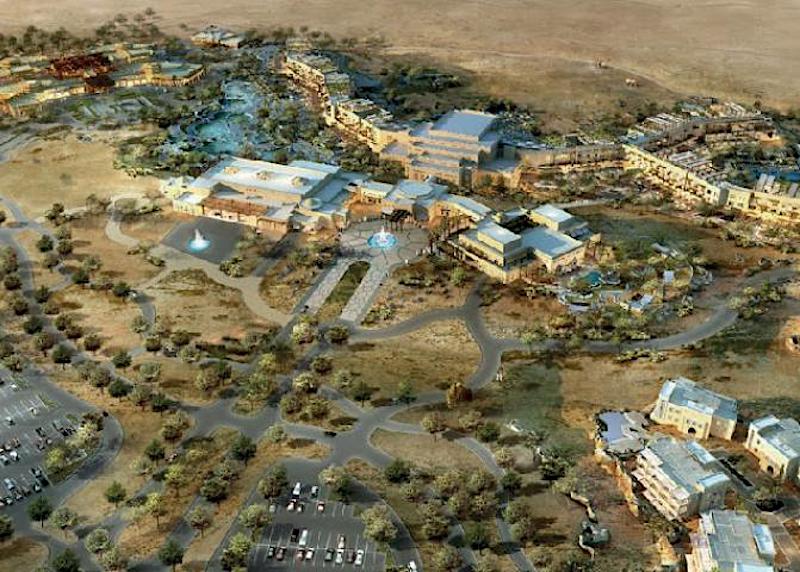 Finally, the AED 10.7 million Sand Cat Conservation Exhibit will also begin with the demolition of the current building. Musanada will construct new exhibitions for sand cats and other night animals, and add new visitor areas.

Retail and dining at the Al Ain Zoo Boulevard 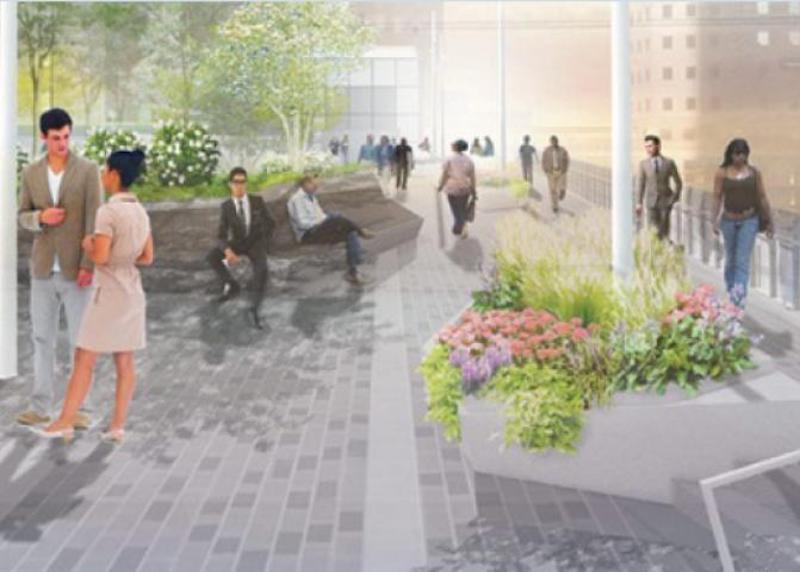 The zoo is also planning a Hotel and Safari Resort, located in the African Safari area, as well as the Al Ain Nature Reserve and ‘Australia Koala Land’ – the first Koala exhibit in the region. 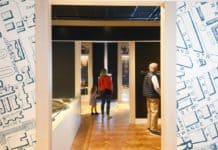