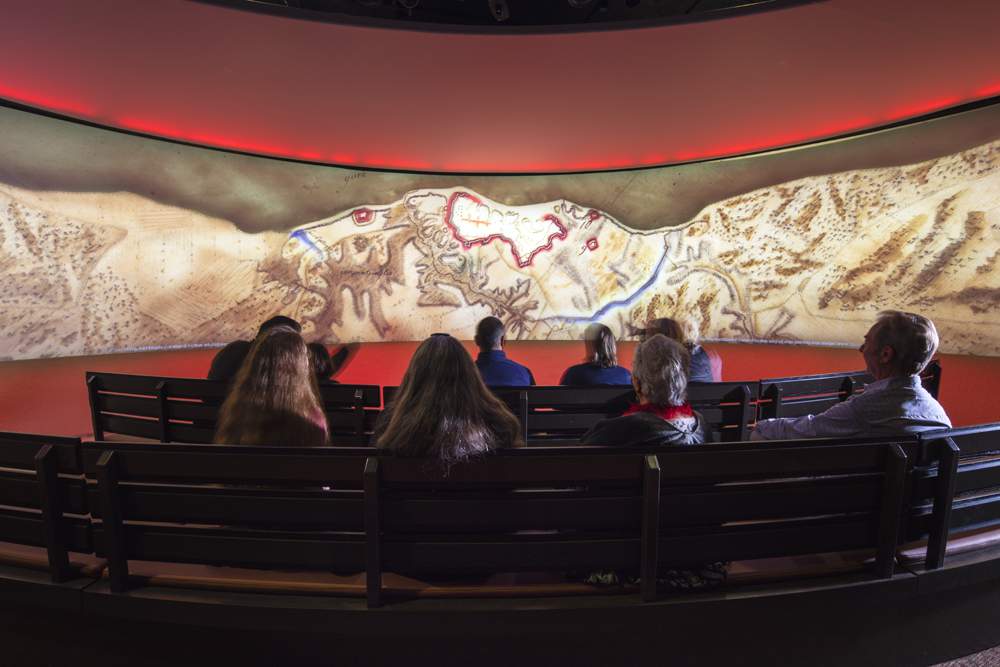 Alcorn McBride has supplied its leading-edge AV equipment to the new American Revolution Museum in Yorktown.

The company’s A/V Binloop HD multi-channel video and audio player was chosen for the museum’s Siege of Yorktown presentation.

The nine-minute experiential attraction in the Siege Theatre plunges 70 visitors at a time into the heat of the battle. Guests view the allied American and French victory over the British Army on a 180-degree surround screen. The experience is further enhanced with wind, smoke, lightning and thunderous cannon fire.

Virginia-based company, Whitlock, served as systems integrator for the project.

“The client wanted to play back high quality video and did not want a PC-based system that required software maintenance, so the solid-state A/V Binloop HD filled the bill,” explains Whitlock system designer, Phil Raymond.

“The Jamestown-Yorktown Foundation, which runs the museum, has used Alcorn McBride equipment in other properties and suggested we consider the A/V Binloop HD for their new museum. It has proved to be a very stable system and a rock-solid choice for the Siege Theatre.” 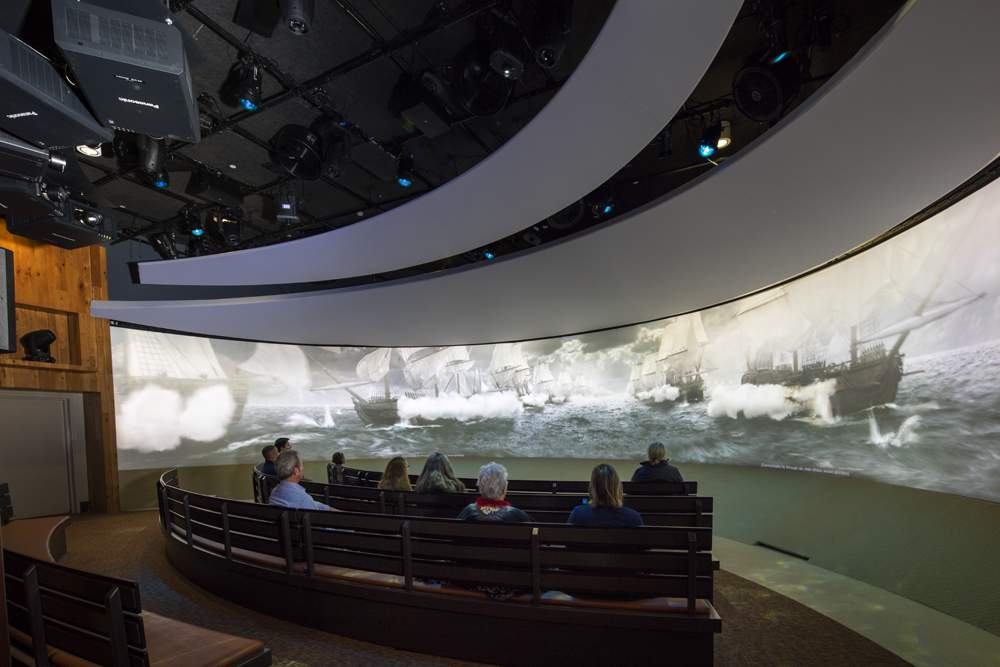 Yorktown is famous as the site of the last significant battle of the Revolutionary War. The new museum takes guests on the often tumultuous journey that led to the founding of modern America. Their visit begins in the 170-seat Introductory Theatre. 20-minute film, ‘Liberty Fever’, features accounts of the American Revolution as told by a 19th century storyteller.

From there, visitors explore the permanent exhibition galleries devoted to five themes: The British Empire and America; The Changing Relationship of Britain and North America; Revolution, from Lexington and Concord to Yorktown; The New Nation and its challenges; and The American People and the emergence of a national identity. 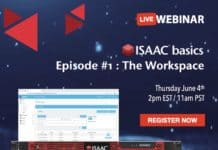 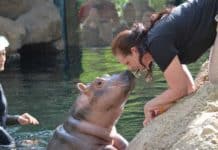