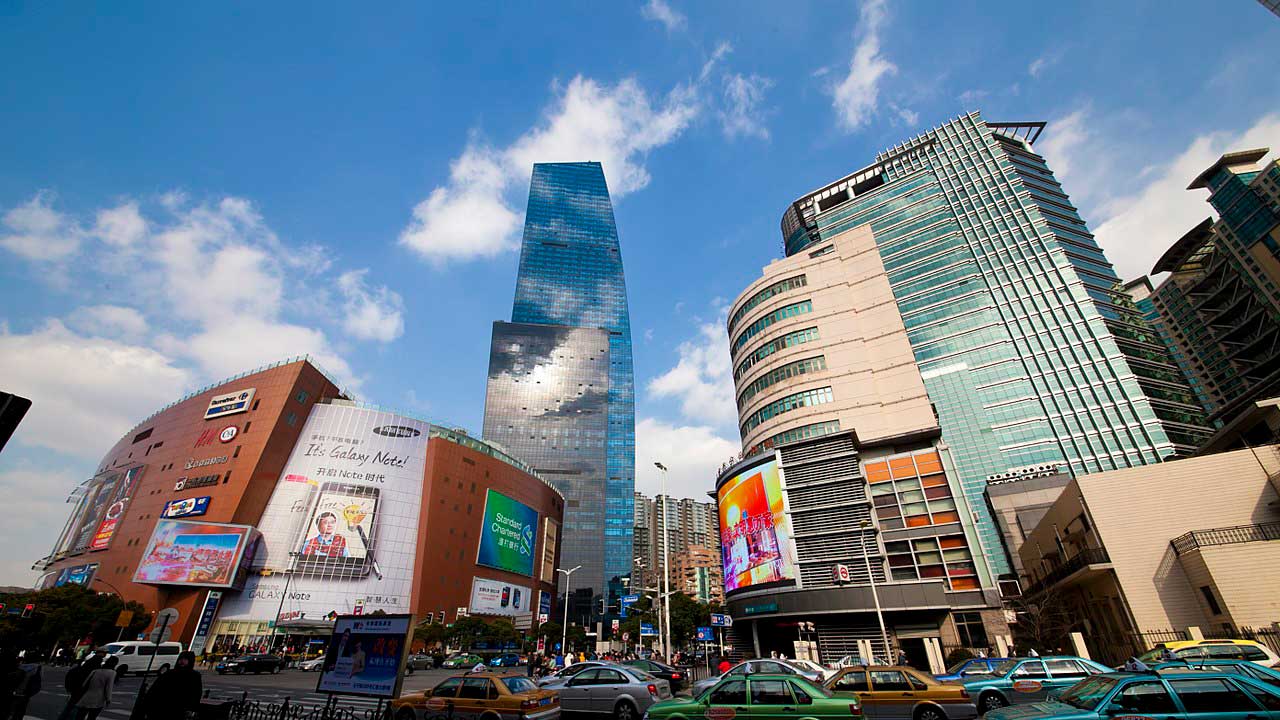 The complex is located at Alibaba’s headquarters in the eastern Chinese city of Hangzhou.

“Alibaba believes the future of New Retail will be a harmonious integration of online and offline,” said Daniel Zhang, CEO of Alibaba Group, in a statement.

Success is not a guarantee but many of China’s shopping malls are adopting O2O strategies recently by combining online shopping with in-store experience.

it’s reported that it will house physical retail stores of the most successful brands in Taobao, Alibaba’s e-commerce branch.

Despite an economic slowdown, China’s shopping malls are predicted to have a good three years, according to brokerage firm DBS Vickers.

Entertainment areas, restaurants, cafes and educational classes are an increasingly popular, as visitors enjoy “experiential” shopping and opt for the type of outlets that cannot be replaced by online vendors, said Carol Wu, the company’s head of research for Hong Kong and China.

“The impact of online shopping has been mitigated over the past two years because shopping mall operators have adjusted their selection of tenants,” Wu told The South China Morning Post.

Alibaba invests in bricks and mortar

Around 44% of the planet’s new shopping malls were constructed in China in the past year, according to commercial property agency CBRE.

However, success is not guaranteed in this competitive market. Notable failures include the e-World mall, which shut down in February. Despite being in “China’s Silicon Valley”, the malls struggled and is reportedly being turned into business space.

To attract customers, China’s shopping malls are turning into entertainment palaces. Many have dedicated over half their space to restaurants, cinemas, skating rinks, bowling alleys, spas, playgrounds and even language schools.

As the country lacks public facilities, many people are using the malls as meeting places as well as destinations for days out on public holidays.