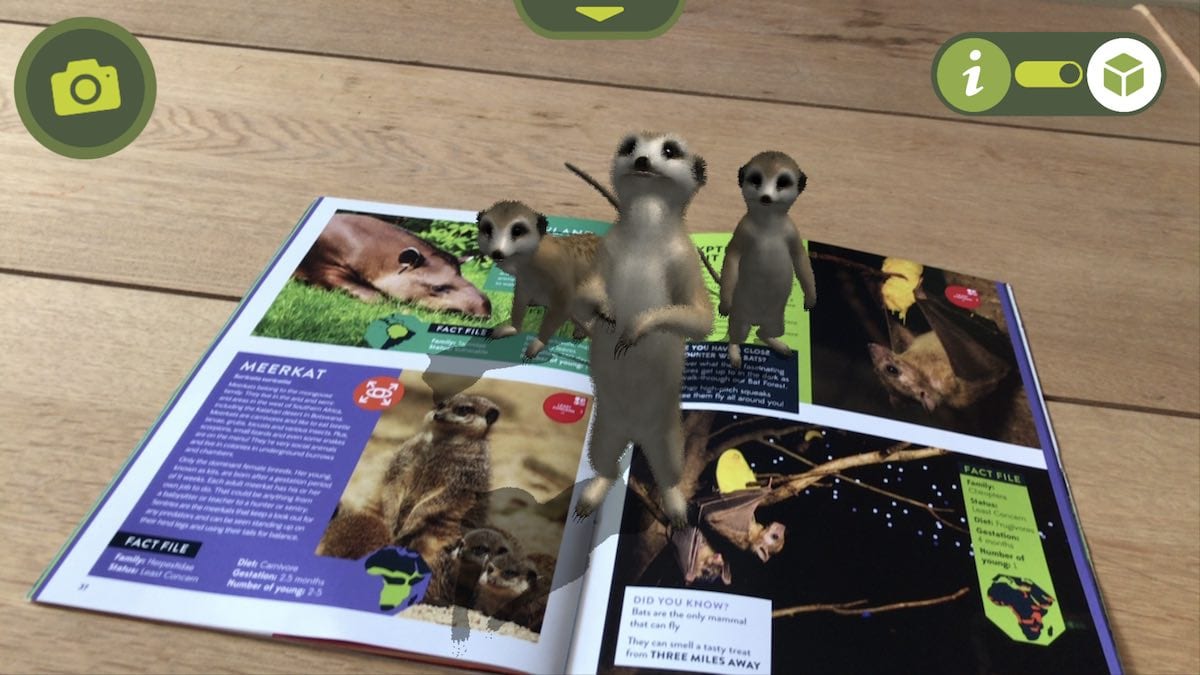 Red Frog Digital has partnered with Knowsley Safari for the launch of their app ‘AR Safari by Knowsley’. This is the first time Knowsley has incorporated Augmented Reality (AR) into the attraction. The app is used as a way to promote their Safari Guide Book and works in conjunction with this. Certain pages of the book bring their animals to life with use of the app.

Knowlsey Safari is one of the North West’s leading visitor attractions. Based in Merseyside, Knowsley is a member of both BIAZA and EAZA.

The partnership developed when Knowsley decided to revamp its popular guidebook. The aim was to make the guidebook into a souvenir that could extend learning once visitors got home. 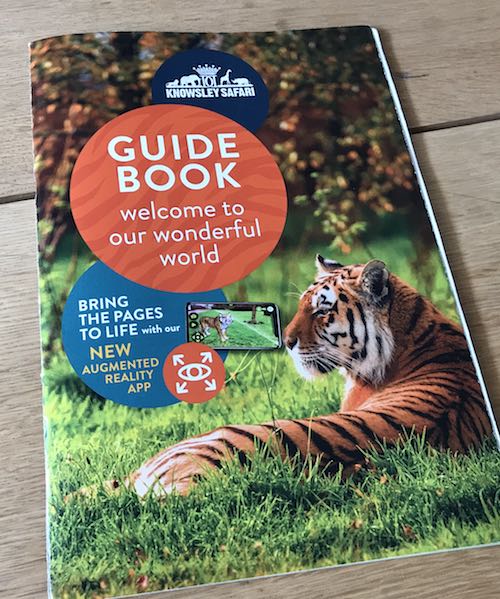 Rachel Scott is Head of Marketing, Knowsley Estate. She says: ““We started to think about activities that would keep people engaged and maintain interest. It was during the early stages of planning the guidebook that we met James [Loveridge] from Red Frog Digital.

“When he showed us examples of some of the augmented reality he had worked with, we thought it would be an ideal addition to our guidebook, something a little bit different, engaging and encouraging people to use it once they got home. So that was how the Knowsley App came about. It fitted really nicely with our objectives.”

James Loveridge is Commercial Director at Red Frog Digital. He said: “We are delighted to partner with Knowlsey Safari. As one of the largest family attractions in the North West of England it is a huge win for Red Frog Digital. It shows how far we have come as a business and with technology. 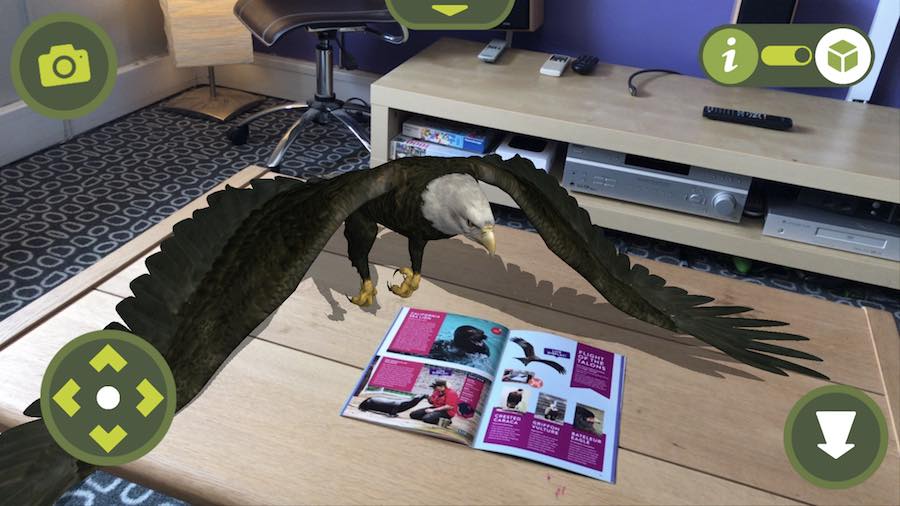 “We are hoping that this is just the start of our journey with the park. We also have visions about how AR within the park can grow with us. It was great working with Rachel and her Marketing team throughout the run-up to the release date. It was also great to see that they are happy with the results!”

From Jurassic World to My Little Pony

Knowsley is Red Frog’s first client in the zoo/safari sector and the firm is currently developing AR glasses sepcifically for the visitor attractions market.

The Manchester based AR studio has extensive experience working with major technology companies and IP owners worldwide. The company has preferred app developer status with Apple. It has worked on visual effects for feature films and TV and with major brands ranging from Jurassic World, Transformers and Hello Kitty to Hasbro, Universal Studios, McDonald’s and DreamWorks. 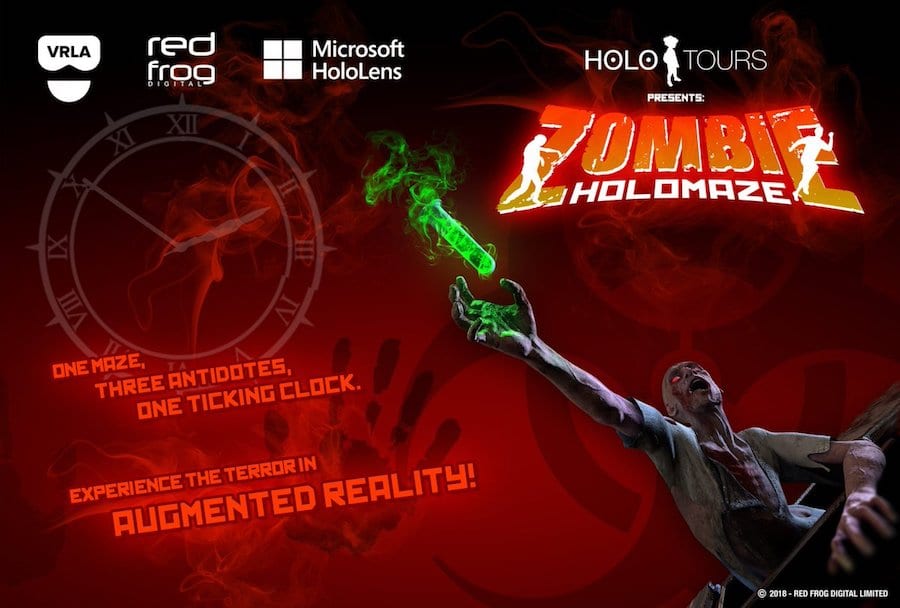 Red Frog has created a whole host of branded apps for mobile platforms. These incude My little Pony, Thomas the Tank Engine and Ice Age. The company’s first product with AR glasses was an AR Zombie HoloMaze. This was part scare attraction, part escape room and part game. It was recently showcased at  VRLA, the world’s largest immersive technology festival. 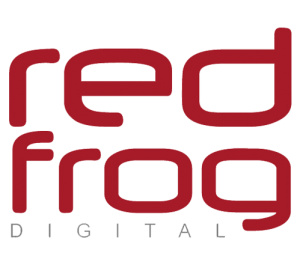 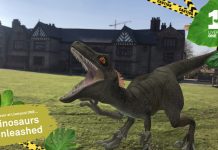 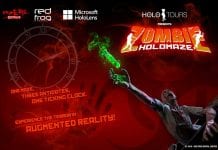 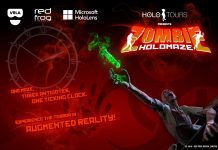