Avolites, the global lighting and video control company, has released the latest version of its lighting software platform, Titan v14.

Avolites is proud to present Titan v14, the latest version of its powerful lighting software platform. This release includes new time-saving features in response to feedback from end-users. The company has listened to and then implemented the most requested and voted for features from its online forums, resulting in a product with improved workflow management and programming time.

“We decided that this release was a great opportunity for us to focus on the many feature requests we have from our users. We feel it is really important to listen to what users want and to provide them with what they have asked for. We hope everyone enjoys using this feature-packed release,” says Paul Wong, Managing Director at Avolites.

Virtual Faders give users access to 15 virtual handles, allowing for extra control of playbacks, masters, fixtures and more through the touchscreen. These faders can be paged and the window is fully configurable.

In the latest version, Playback Options has been upgraded to Handle Options and has been completely re-engineered. It is now faster, easier to use and more predictable. This has been improved to solve a common pain-point: assigning a key profile to multiple playbacks at once. New shortcuts and a streamlined interface have resulted in increased efficiency when programming complex shows.

“Titan v14.0 brings on-screen Virtual Faders to massively expand the available control surface for programming, in addition a rich feature-set of time-saving efficiency boosts to speed up programming of complex shows. We’re very proud to be delivering features directly inspired by user feedback as part of our ethos of listening carefully to LDs and constantly evolving the Titan platform for the future,” says Peter Bridgeman, Software Developer at Avolites.

The new release is available to download here (Avokey required), alongside full release notes and the online manual. 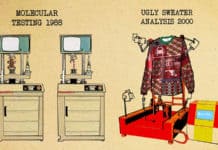 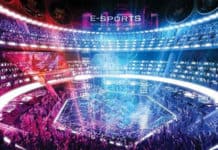 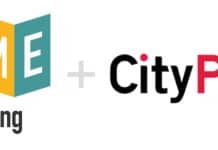 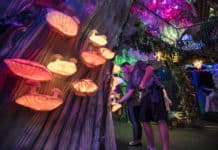 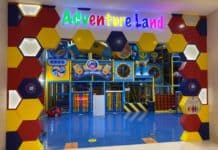