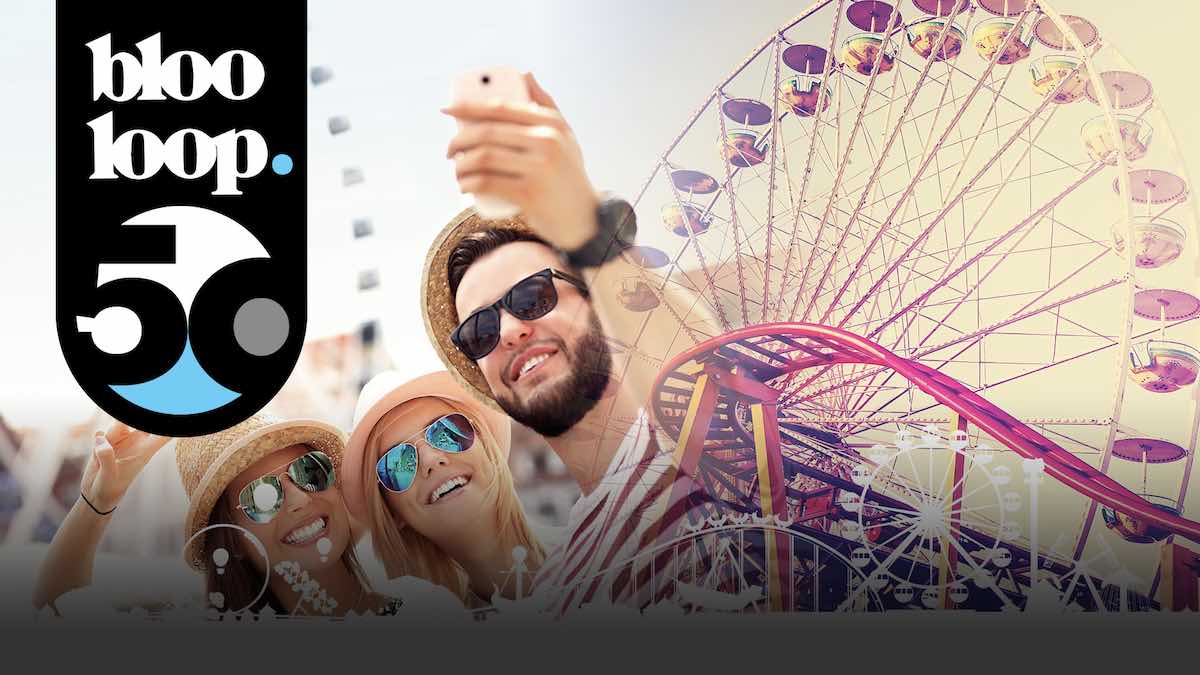 When it is announced on 9th April this year, The Blooloop 50 Theme Park Influencer List, in association with Omnico, will become an essential guide to the key people shaping the development of the global theme park industry.

The talented and experienced individuals selected as influencers will be outstanding in their field, blazing a trail or establishing a new level of best practice the rest of the industry should follow.

“Ours is a dynamic industry where constant change and innovation are necessities,” said Christian Aaen, one of the seven judges deciding who should be included on the list of the most influential 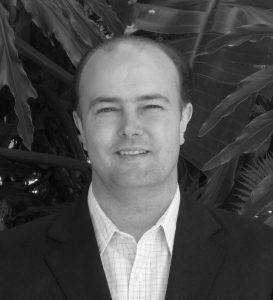 people in the vibrant world of theme parks.

Christian is the founding principal of Entertainment + Culture Advisors (ECA), which is headquartered in California and specialises in entertainment development, attraction destination projects, leisure and tourism economics.

He said: “To make a real difference requires that spark of creativity and a level of thoroughness, determination to follow it through and set a new benchmark. This is what I think most of us will be looking for.”

As with all the judges, Christian has the experience and expertise to recognise who should be on the Influencer List. ECA is a market leader in strategic advisory, entertainment, attraction and retail, dining and entertainment (RDE) projects worldwide, with a special focus on Asia and China. Prior to founding ECA, Christian worked on a broad range of themed entertainment projects worldwide, providing advisory services for many key international clients such as Merlin Entertainments/LEGOLAND Parks, Universal Studios, Singapore Tourism Board and Wanda Group. 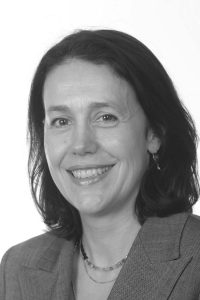 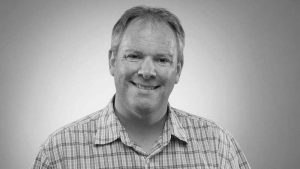 joins the expert judging panel. Bringing with him a wealth of industry experience, Brady covers theme parks for The LA Times’ Travel section.

Brady described what traits he sees an influencer possessing, he said, “an influencer must equally combine creativity and imagination with fascination, fantasy, innovation and courage to be considered influential in this thriving market.” 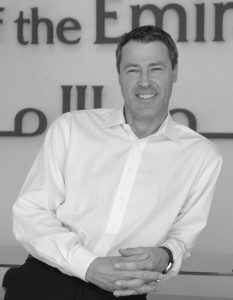 Industry veteran Phil Taylor has the technical expertise and in addition, the business insight to form judgements about who should be placed in the Influencer category. He is the founder and managing director of Team Leisure, a specialist leisure-consulting firm based in the United Arab Emirates providing analysis and feasibility studies including concept research, project development and operational services worldwide.

Phil has also worked in executive director positions at several companies, including Ski Dubai, the London office of Economics Research Associates (now part of AECOM) and The London Eye. Most notable are Phil’s six years as the new business development director for The Tussauds Group from 1995 – 2000. With vast experience, Phil is sought after as a speaker at industry events and is a chartered engineer. 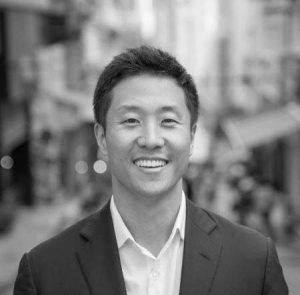 for the attractions industry.  Won previously worked in real estate investment and transactions and was a senior associate at Economics Research Associates and AECOM. Won has his own view on what it takes to be an Influencer.

He said: “This industry is characterised by very long lead times, projects of enormous scale, and economic cycles. What makes someone influential in this industry is trust. Furthermore, that trust is earned over decades, by being honest and having a service-oriented mindset.”

“To be an Influencer you might not necessarily need to be a team player,” said Mel Taylor, CEO of Omnico Group. “But you also need to have had real impact that improves experiences, processes or technology. That requires insight, determination, technical expertise and original thinking. These are 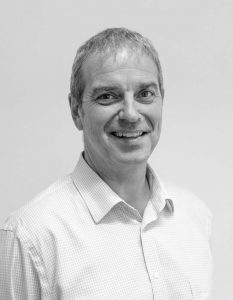 what I will be looking for.”

Mel has been CEO at Omnico since November 2014. He oversees the companies that form the group. These include Omnico, Cyntergy, Clarity Life Leisure and Omnico CSS.

Omnico’s Cloud based technology powers point-of-sale (POS) and customer engagement solutions across retail, destination and hospitality sectors. In addition, the firm’s transaction platform specifically for tier one Theme Parks and destinations brings retail, ticketing, park interactions and food & beverage outlets together under a unified platform. As a result, Omnico’s solutions run in 7 out of the world’s top 11 theme parks and resorts.

Charles Read, managing director, Blooloop, believes that an Influencer should, “be driving 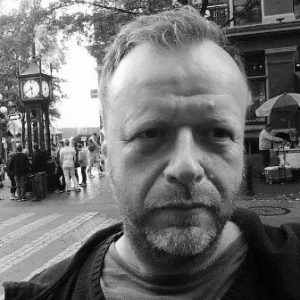 change in the theme park business. This might be in technology, engineering, design, marketing, finance, sales, leadership or any other field. However, whatever the individual’s expertise they should be making a significant impact on the evolution of the business.”

Charles has extensive knowledge of the theme park and destinations sector. He also speaks about trends in attractions and social media at conferences worldwide. 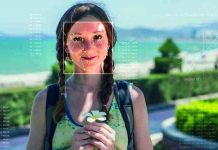 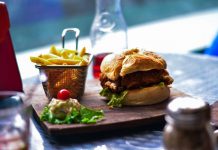