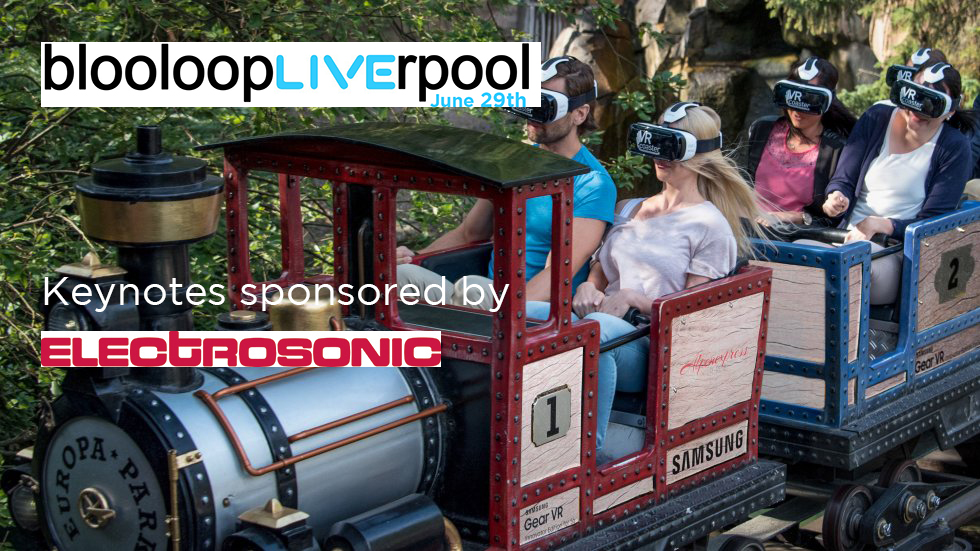 blooloopLIVErpool, to be held on June 29th, is a one-day conference focusing on the future of visitor attractions.  We are delighted to announce details of our Keynote session.

We start the day with a quick review of trends and an overview of the market.  Then we have three keynote presentations from National Museums Liverpool, Merlin Entertainments and Europa-Park.

Philip is a Partner in PwC’s Hospitality & Leisure practice in the UK and has a particular focus on the Middle East where there has been substantial recent development in theme parks and attractions.  He has over 20 years of experience advising companies and financiers on the commercial, operational and technology risks and opportunities of their growth strategies and transactions.  He has worked extensively throughout Europe and the Middle East for owners, operators and investors of leisure and entertainment attractions, hotels, restaurants and sports facilities.  He has been involved with many of the recent leading theme park developments in the Middle East including the panning for and IPO of Dubai Parks & Resorts, a four park resort opening in October 2016, which will be the largest leisure attraction in the Middle East.

Philip authors reports on the hospitality and leisure sector including the PwC annual Hotels Forecast ‘Accommodating Growth’, and the white paper ‘UAE’s transformation into a world class Leisure & Entertainment destination’

Tracey McGeagh heads the Marketing and Communications team at National Museums Liverpool. She is responsible for audience development across the eight museums and galleries in the group, and for effective communications with visitors and stakeholders.

Over the last decade, National Museums Liverpool has increased its visitor figures by 77%, and several of the museums are among the most popular in the UK. The Marketing and Communications team comprises the following functions: website, media, marketing, visitor research, publications and internal communications.

Tracey joined National Museums Liverpool in 2005, and previously worked in the charity and NGO sector before taking up a position at National Galleries of Scotland and then the Museums, Libraries and Archives Council (MLA). She is a fellow of the RSA.

Paul is Group Creative Director at Merlin Entertainments where he heads up all product development for Merlin’s attractions globally including new experiences, hotels, live shows, IP and new brands.

Leading the creative heart of Merlin Magic Making (the development arm of Merlin Entertainments), Paul and his highly talented team have been responsible for multiple openings of new Midway attractions from China to the US, 2015’s hilarious Dreamworks Tours Shrek’s Adventure on London’s South Bank, the innovative new Ninjago Dark Ride at two LEGOLAND resorts and the recently launched world-first: Galactica VR rollercoaster at Alton Towers. He’s about to launch the highly anticipated Derren Brown’s Ghost Train at Thorpe Park.

Paul has been in the role for 5 years and joined Merlin from UKTV where he ran several multi-million pound turnover channels including Gold, Watch, Alibi and Good Food.

Prior to his 8 years in media he spent 12 years in the leisure industry in a number of high profile marketing roles.  Highlights included launching the hugely successful British Airways London Eye in 2000 before re-positioning one of Britain’s oldest brands, Madame Tussauds, in the UK and overseas.

Michael Mack was born in Freiburg on the 21st of December 1978. He grew up and went to elementary school in Rust. He received his Abitur (general qualification for university entrance) in 1998 in the neighboring town of Ettenheim.

Michael Mack is the son of Roland Mack, managing partner at Europa-Park, and his wife Marianne. He has two siblings, Thomas (born 4th of January 1981) and Ann-Kathrin (born 19th of October 1989).

From 1999-2003 Michael Mack studied international business in Basel, Switzerland; Lörrach, Germany; and Colmar, France; and graduated as a business economist.

Michael Mack started gaining his initial experience in the family company as a youth. He worked with the areas of attractions, dining, hotel and technology.

During his studies he completed numerous internships and worked for Hubert Burda Media in Offenburg, Munich and abroad as part of his dual studies program.

Since the start of 2005 Michael Mack has strengthened the cooperation between the Mack Rides production company in Waldkirch and Europa-Park and is active on the Mack Rides GmbH & Co KG management board. As authorized signatory he has also been responsible for Mack Solutions, Mack Media, the strategic business development, entertainment and construction management at Europa-Park since April of 2007.

Michael Mack was elected to the board of the Association of German Amusement Parks and Leisure Companies (VDFU) on February 13, 2008.  In January of 2010 Michael Mack was asked to join the European board of the International Association of Amusement Parks and Attractions.  He has been a member of the Liseberg Applause Award Board of Governors since 2011.

and gold sponsors of this session Electrosonic.