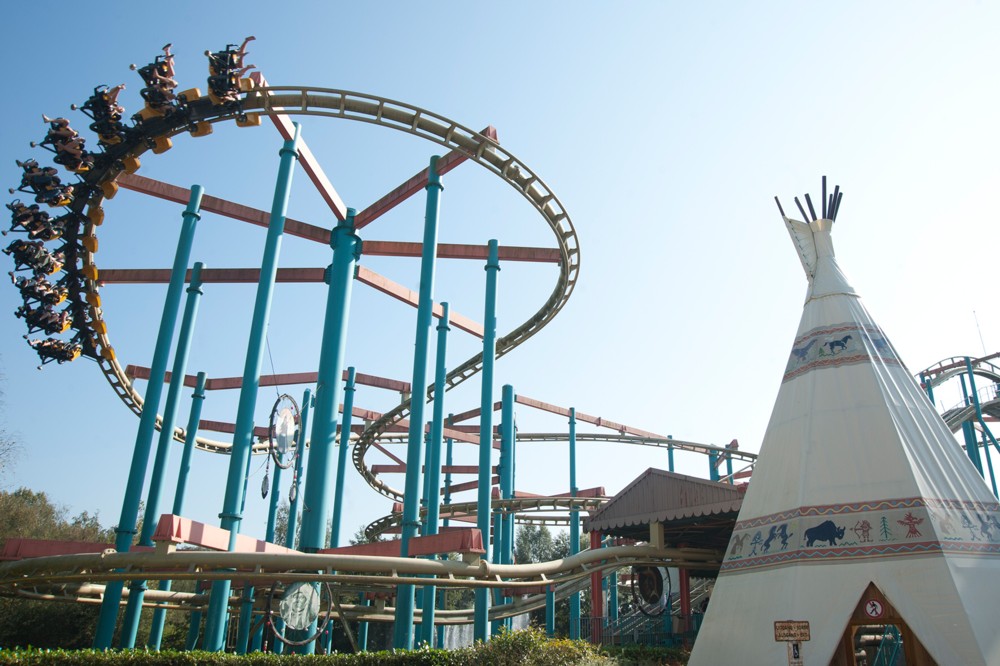 Belgian theme park Bobbejaanland has appointed Gantner as its new ticketing partner. As a result of the deal, a new ticket kiosk, point-of-sales, pedestals and integrated SKIDATA access control will be ready from the start of the season in April.

In phase two of the installation at Bobbejaanland, there are plans to implement Gantner’s Enviso platform, in addition to a B2B web shop and group bookings system for schools.

A spokesperson for the ticketing company says its presentation, professionalism, industry knowledge and good local references were contributing factors to it landing the contract with Bobbejaanland. Gantner already provides ticketing to all of the Plopsa theme parks, in Belgium and abroad, as well as to the country’s Africa Museum in Tervuven.

Located in the village of Lichtaart, Bobbejaanland is operated by the Parques Reunidos Group. New for 2019, it will launch a themed area called Land of Legends, featuring a triple launch roller coaster.

In addition, Gantner has reached an agreement with King Abdullah Economic City on the West Coast of Saudi Arabia. The company’s ReCreateX ticketing software will be used for all new leisure attractions within the city. These include an indoor playground, karting, a cinema and a small waterpark. A safari park and theme park are also in development. 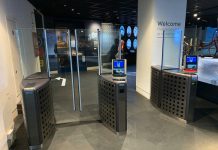 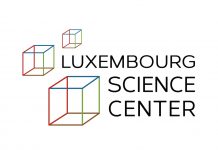