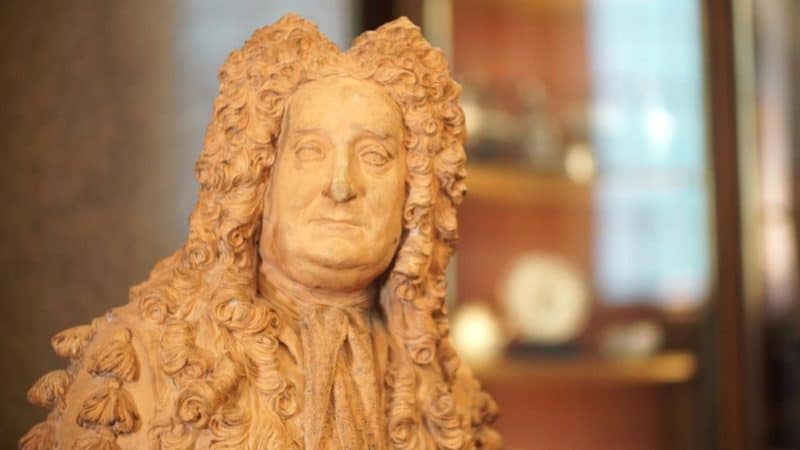 The British Museum says that it has “no intention of removing controversial objects” from display after receiving a warning letter from the government over the issue.

The government letter, leaked to The Sunday Telegraph, was sent to several institutions and states: “As publicly funded bodies, you should not be taking actions motivated by activism or politics.

“The significant support that you receive from the taxpayer is an acknowledgement of the important cultural role you play for the entire country.”

The letter continues: “It is imperative that you continue to act impartially, in line with your publicly funded status, and not in a way that brings this into question.

“This is especially important as we enter a challenging Comprehensive Spending Review, in which all government spending will rightly be scrutinised.”

The government also said that “rather than erasing these objects, we should seek to contextualise or reinterpret them in a way that enables the public to learn about them in their entirety, however challenging this may be”.

“Instead, it will seek where appropriate to contextualise or reinterpret them in a way that enables the public to learn about them in their entirety.”

The British Museum recently removed then re-displayed a bust of its slave-owning founding father Hans Sloane in the Enlightenment Gallery.

This was juxtaposed with artefacts to reflect that Sloane’s collection was created in the context of the British Empire and the slave economy.