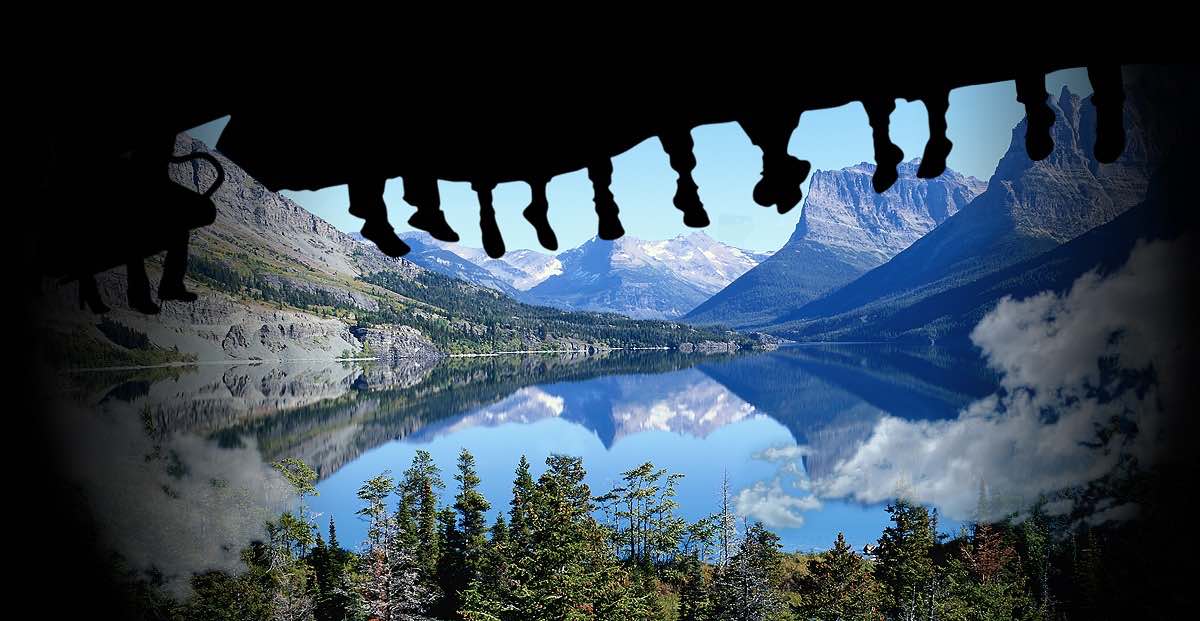 Brogent, a leading manufacturer of media-based attractions like interactive dark rides, immersive tunnels, is to supply Amikoo theme park in Mexico with its i-Ride flying theatre.

Phase one of Amikoo is planned to open in 2018 and will include a “Fly Over Mexico”.  Brogent’s i-Ride will be the first Flying Theatre in Latin America.

Amikoo will be the largest theme park in all Latin America, located in Quintana Roo on Mexico’s Caribbean coast – north of the resort city of Playa del Carmen.

The $840 million theme park gets its name from the Mayan pronunciation of “amigo”, meaning friend. 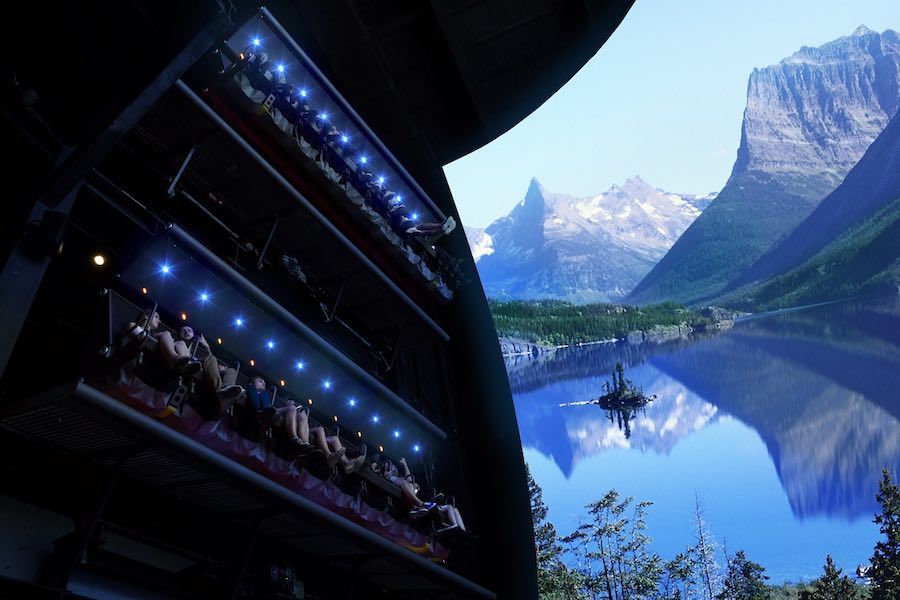 The theme park will have 24 attractions and be split into four themed zones: Park Maya Extreme, Maya Adventure, Maya Discovery, and Amikoo Land.  The development will include 340 hotel rooms, restaurants and shows as well as the Maya Anthropology and Archeology Museum.   In addition to the “Fly Over Mexico” flying theater, Amikoo will also feature “Amikoo Surf Spot” (a wave pool and artificial beach) and “Mares de Mexico” (a submarine scientific expedition simulator).

The i-Ride is one of Brogent’s catalogue of media-based attractions that also includes the d-Ride (dark ride), v-Ride (circular motion base with 360° screen), t-Ride (immersive tunnel) and recently launched Q-Ride (VR).

The Betson Team Sales Summit a success in Orlando 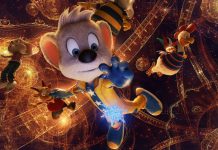 Michael Mack and Holger Tappe on the rise of Mack Animation