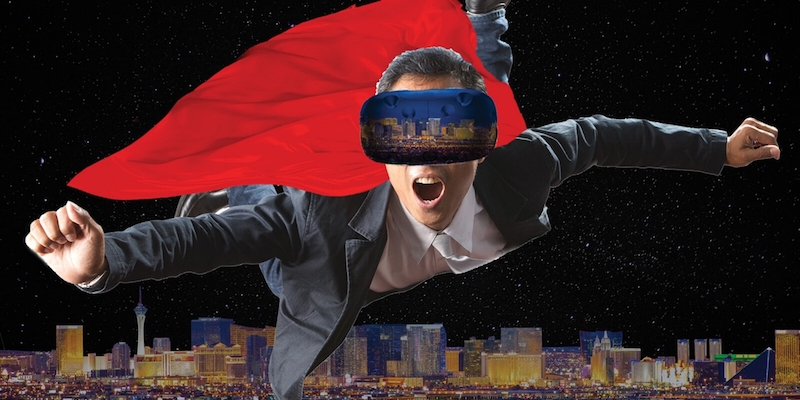 “We saw that the industry was changing, and the customers were changing — how they consume, content, the type of experiences they wanted,” said Matthew Kenagy, senior director of strategic development at Caesars Entertainment (via Las Vegas Review Journal).

“We wanted to respond to that quickly and lead the industry in how we think about gaming in general and how we build our spaces.”

Kenagy added: “We’d like to see what works and bring that out to other properties.”

Testing tech at The LINQ

There will also be a new area offering the first gesture-controlled holographic games, also the first time hologram gaming has been introduced in a casino.

In addition, new technology at The LINQ will include six new virtual reality bays and an interactive environmental art installation called DATALAND: LINQ. The reactive art will be shown on LED screens, LED sculptures and immersive interaction zones.

The Book at The LINQ Hotel & Casino

The Book opened in October and is “the Las Vegas Strip’s most innovative race and sports book to date”.

VR Adventures at The LINQ Promenade

This area offers four unique virtual reality experiences that use Oculus Rift technology to immerse guests in a three-dimensional world.

Guests can enter one of four different VR game experiences: 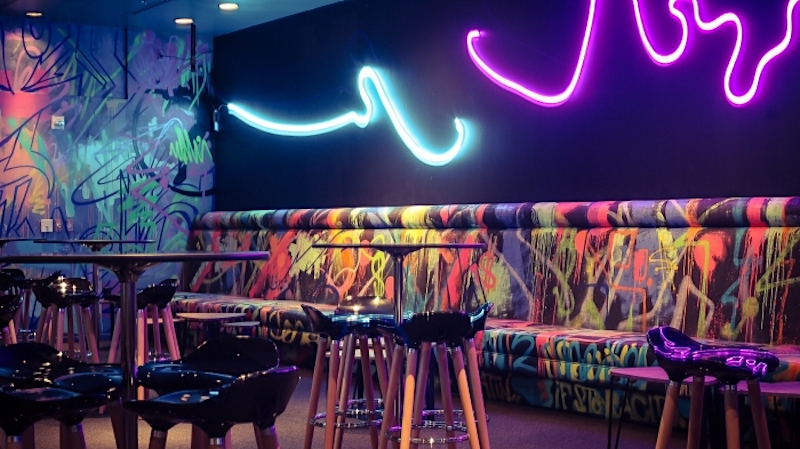 Alienware Aurora rigs power the PC gaming, alongside a selection of consoles and classic arcade games, from Dragon Ball FighterZ to Fortnite.

Proud to play a role in Caesars new interactive installations. Check out the new Re-Match Bar!

Black Country Living Museum gets go ahead for £23m expansion