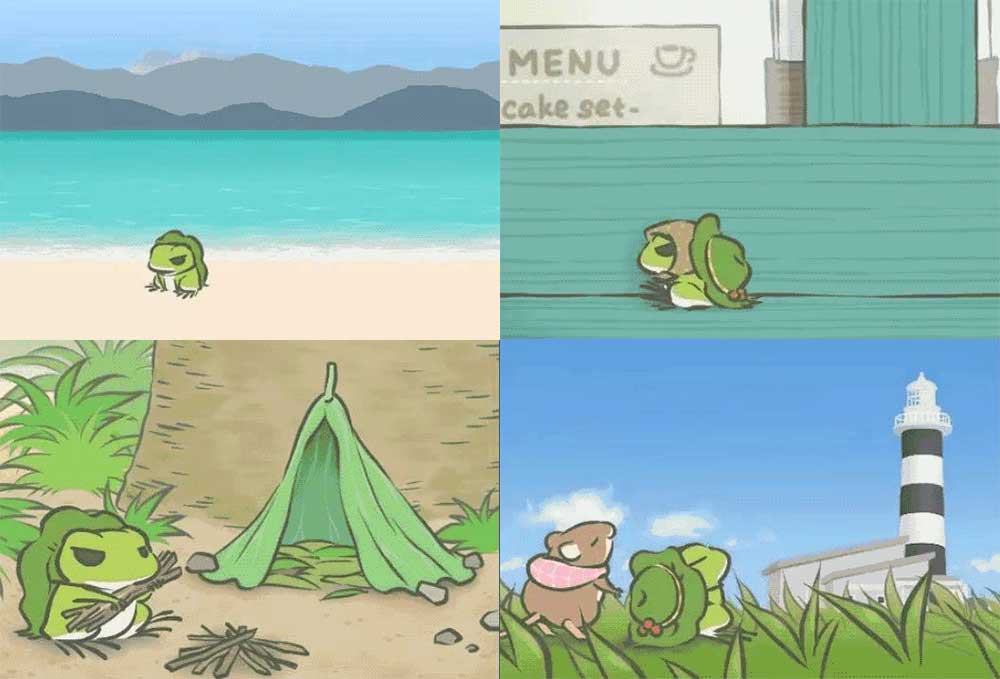 Camsing has struck a deal with Ali Group to build a “Travel Frog” theme park China.

Camsing Global has signed a cooperation agreement with Ali Group to acquire the authorization for the IP development of “Travel Frog” – a free-to-play mobile game called “Tabikaeru” developed by Japanese company Hit-Point.  One of the projects will be China’s first Travel Frog theme park.

Travel Frog is a free-to-play mobile game developed by Hit-Point. Players can name the frog and feed it but part of the appeal is that other than that they have very little control over it.  The frog frequently goes off without notice, sometimes sending back postcards or souvenirs from its travels.  The game has been hugely successful in China for its “Buddha-style” gameplay.

In a statement, Camsing says that the theme park will open in the “near future” but there are no further details about location or attractions.

CAMSING Global has prior licensing experience having inked cooperation agreements with Disney, Warner Bros, Blizzard Entertainment, Hasbro and Fantawild Animation for IPs such as World of Warcraft, Star War, Justice League, Transformers, Super Wings and Boonie Bears.   The company has acquired Stan Lee’s POW! Entertainment, although this is currently under dispute.