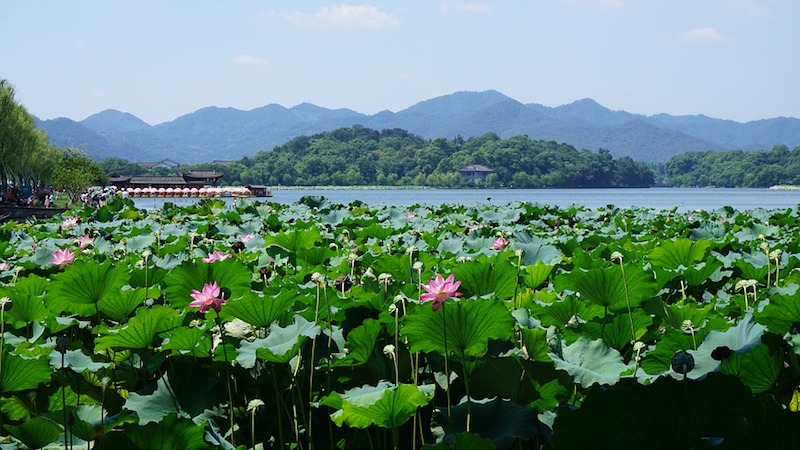 China’s ‘charming towns’ plans have become a nightmare for thousands of investors amid a legal crackdown.

Happy Town was set to have a sex toy shopping street, a sex exhibition centre, and an adult-only hotel.

JC Group, based in the city of Hangzhou in Zhejiang province, signed agreements with local governments to develop more than 50 charming town projects across the country.

However, the collapse of the funding company has seen senior executives detained by police and thousands of investors looking for answers.

What investors make of the collapse

There are thought to be 3,800 individual investors exposed to JC Group’s collapse.

“JC Group is very high-profile in Hangzhou and even in Zhejiang province. It has its own building there and it has been focusing on financing public-private partnership (PPP) projects for years.

“It paid a large amount of taxes to local authorities there,” said Jay Li, who invested in JC’s charming towns.

“I thought it was smart and safe to invest in projects backed and promoted by the Chinese authorities, like the Belt and Road Initiative or new urbanisation [projects],” added Liu Lijia, who invested 1 million yuan (US$148,480) in a JC Group fund.

Meanwhile, Wanda Group plans to invest an additional 45 billion yuan (US$6.7 billion) in Gansu over the next three years.

Maybe this is why: “Happy Town was set to have a sex toy shopping street, a sex exhibition centre, and an adult-only hotel.”???

Museums and theme parks use Snapchat’s AR for immersive experiences