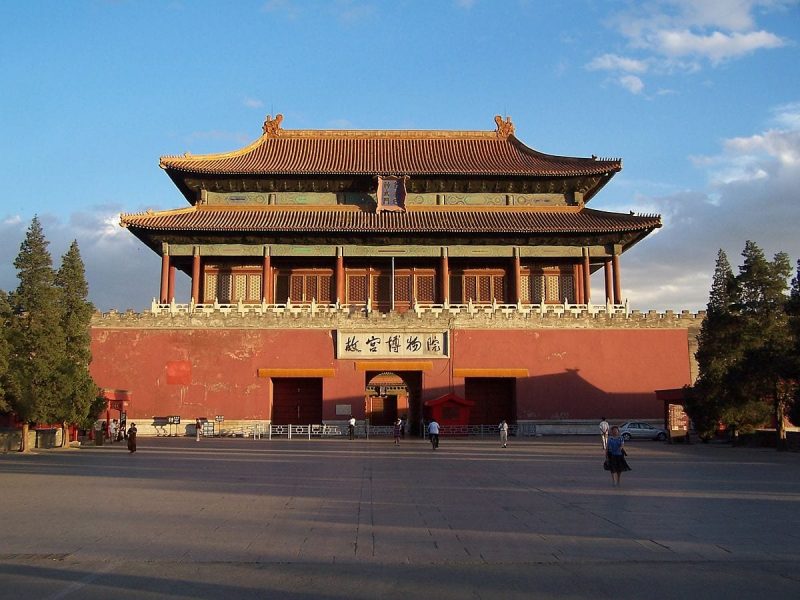 Guan Qiang, deputy head of NCHA, confirmed that they are promoting the use of AI, VR, AR, immersion display and smart guidance at the country’s many cultural heritage institutions.

Guan added that the NCHA has also been building a nationwide database for cultural relics, as big data is increasingly used in cultural heritage protection.

Wang Xudong, the new curator of the Palace Museum in Beijing, also known as the Forbidden City, spoke about the importance of digitalisation in the future work of the museum.

According to the NCHA, the number of museums in China has increased from 349 in 1978 to over 5,000. China owns 767,000 sites of immovable cultural relics and over 100 million movable artefacts.

In December it was announced that museums including London’s Natural History Museum and the Smithsonian in Washington DC are working to create a “global digital museum” to bring fossils out from the archives.