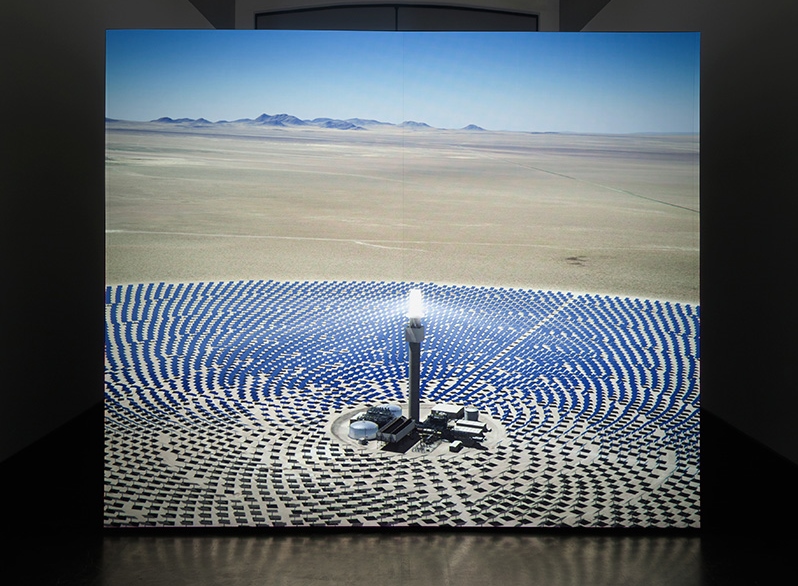 Christie Digital, a leading provider of world-class visual and audio experiences, is powering the first exhibition by Irish artist, John Gerrard, in China.

The spectacular projections of Gerrard’s digital art pieces at the Ullens Centre for Contemporary Art (UCCA) have drawn over 154, 000 visitors to date.

The artworks, displayed on huge canvasses in the museum, have been brought to life by five Christie projectors supplied by Christie China, the exhibition’s video equipment sponsor.

Gerrard was enthusiastic in his praise for the projectors, describing the colours, the image quality and the smoothness of the visuals as 'unprecedented':

“I had previously used Christie projectors for Pulp Press, a permanent installation in Norway that I completed in 2013. It was, in short, the best image and performance of any projector I have worked with. They are the best projectors for art.”

Recognised for their superior performance, high brightness and exceptional image quality, the Christie J and M Series projectors produce images with incredible colour and brightness, and are ideally suited to venues such as museums and auditoriums.

“Not only have the Christie projectors delivered spectacular visuals that impressed the large turnout of visitors, they have also underscored the important role that digital projections play in flawlessly interpreting complex artistic visions and goals, ” added Charlize Lin, Senior Development Manager, UCCA.

Embed Celebrates 10th Installation for Round One at Grapevine Mills, Texas 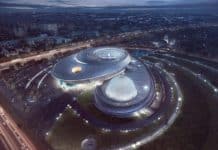 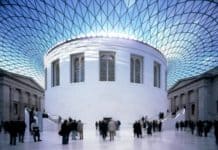 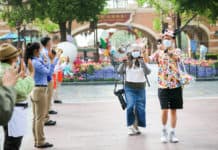