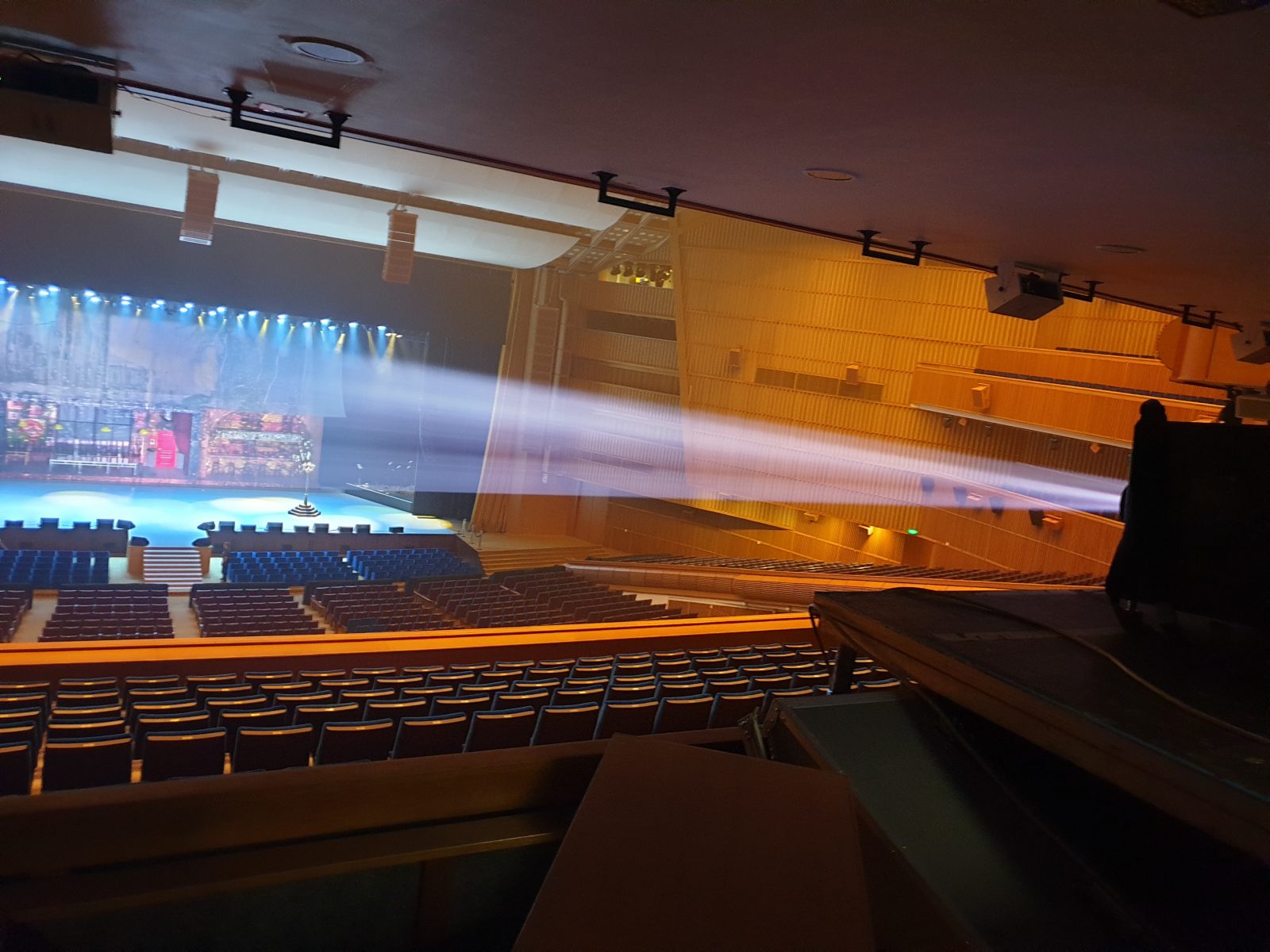 Christie, the global visual and audio technologies specialist, has provided projection technology for a prestigious concert at Russia’s State Kremlin Palace. The event celebrated Alla Pugacheva, one of the country’s most beloved singers.

Christie D4K40-RGB laser projectors were used at the special concert in Russia. The country’s leading lady of pop, Alla Pugacheva, performed to 6000 people as she celebrated her 70th birthday. The State Kremlin Palace is one of the most prestigious venues in Russia and the show brought the house down.

This was the first Russian appearance for Christie’s D4K40-RGB laser projector. It comes in an all-in-one chassis, meaning it is compact and easy to operate. Big Screen Show (BSS), a valued partner of Christie, installed two projectors for the show. According to BSS Technical Director Evgeny Marinichev, they were in use several times during the concert.

“At the very start of the concert, as the audience waited with bated breath for the intro, the opening chords sounded and the letters P and S began gradually appearing and simultaneously disappearing on stage,” says Marinichev. “They projected onto a black velvet curtain through rising plumes of artificial smoke. A dramatic opening is a crucial part of any show, so it was very important for us to have a high light output of 80,000 ANSI lumens. The D4K40-RGB allowed us to make the opening truly vivid and memorable.”

“Right in the middle of the song ‘Head Spins,’ the entire set changed. While Alla Pugacheva was standing at the front of the stage, a tulle curtain was lowered behind her, and rain was projected onto it,” Marinichev continues. “Yes, that rain was also the D4K40-RGB’s doing! A minute’s realistic downpour in 4K resolution – and then the audience saw the singer standing in a restaurant and bar where previously there had been an empty stage.”

The projector was key to one of the show’s most touching moments as Pugacheva paid tribute to radio host Vladimir Trifonov, who discovered the singer when she was 16, during the premiere of new song ‘Overcoat’.

Marinichev explains, “A tulle curtain was once again lowered over the bar set on stage, and a black-and-white portrait of Trifonov was projected onto it. Given the size of the Palace, the image was comparatively small, at six by four meters (19.6 by 13.1 feet). However, here the 4K resolution and brightness were exceptionally important in achieving emotional impact.”

BSS has previously worked on hundreds of projects using Christie’s 3DLPÒ projectors. However, the company is really pleased with the performance of this new projector, the Christie D4K40-RGB. “The Christie D4K40-RGB is a powerful little workhorse. Just two projectors were enough to give us the high level of brightness we needed. Combined with the 4K signal from the servers, the image projected onto the curtain was far more detailed and of higher quality than we could have achieved if we had used four or five standard projectors,” Marinichev says.

“The RGB laser produces more saturated colours and a wider range of hues, which allows the artist greater freedom in creating the content,” concludes Marinichev. “We are pleased to have been the first on the Russian market to test out the all-in-one, high-brightness Christie RGB laser projector. And now we are absolutely certain that our clients will appreciate this addition to our Christie range, and we will have quite a story to tell.”

Christie projection is also in use at the marine-themed multimedia show currently entertaining guests at Shanghai Haichang Ocean Park. 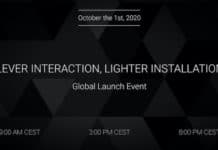 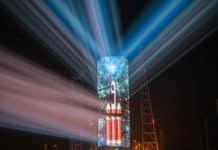 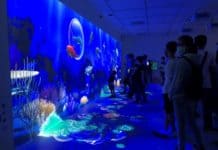