Christie is pleased to be helping Puy du Fou España, the new historical theme park currently under construction in Toledo, Spain, bring a historical show to life. It provided 28 laser projectors to Puy du Fou España, which has been previewing the show El Sueño de Toledo (The Dream of Toledo) to local audiences ahead of the park’s opening in Spring 2021.

The show, which tells the story of over 1,500 years of Spanish culture and history, will be open to view again from April 2020.

Christie’s projectors are rigged in three towers and are being used to bring the set to life, within a 1,400 square metre projection area including ancient walls, and a Mudejar-style church. The show also uses water screens and has a five-hectare stage. The set took eight months to build and acts as a backdrop to a whole host of historical characters, including Reccared I, Alfonso VI, Alfonso X the Wise, Isabella of Castile, Christopher Columbus and more.

Christie has a long track record of providing solutions for Puy du Fou: “Since 2009, Christie has been one of our main suppliers and at the current moment we have over 100 of the brand’s projectors, including models from the J Series, Boxer, GS and now, also, the HS Series,” says Olivier Girard, technical director, Puy du Fou España.

“The choice was a foregone conclusion because our relationship with Christie is very solid and rewarding. We were also swayed by the fact that Christie has an office in Madrid – just one hour from Toledo – which offers us technical support at all times, thus guaranteeing us its unparalleled level of service.”

The HS Series was chosen as Puy du Fou has already had success with these projectors in its shows, ‘Le Mystère de La Perouse’ and the award-winning ‘Le Premier Royaume’.

“We would particularly like to highlight the brightness and the stability of the light from the HS Series projectors over time, as well as the high colour fidelity ensured by the Christie BoldColour technology built into the projectors, which is really crucial for the success of the show,” says Girard. 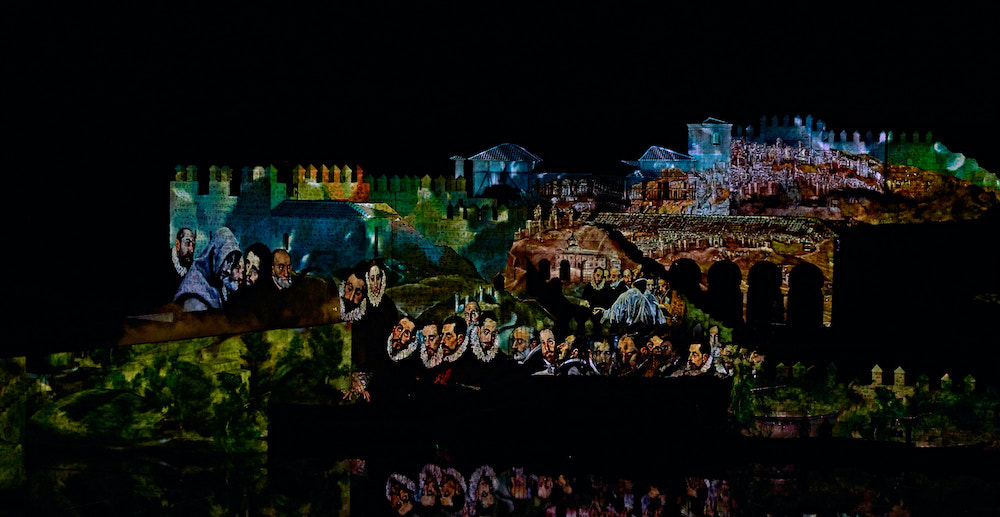 The French company WHATSIT was instrumental in installing the projection for the show. Baptiste Lassaigne, AV Consulting Manager at WHATSIT, says of the Christie projectors: “They are very compact high brightness machines with an amazing cost/lumens ratio. They also offer low heat emission, which in such a hot environment is a true thorn out of our side. I would also underscore their low power consumption, which greatly simplifies installation as well as being ecologically beneficial.”

Christie is also providing its laser projector technology to Global Shift, an exhibition at Ars Electronica Center exploring how the world and the way we see it has changed due to digital progress. 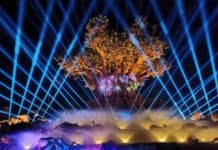 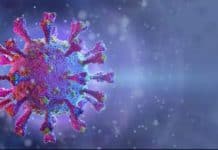 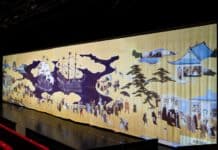