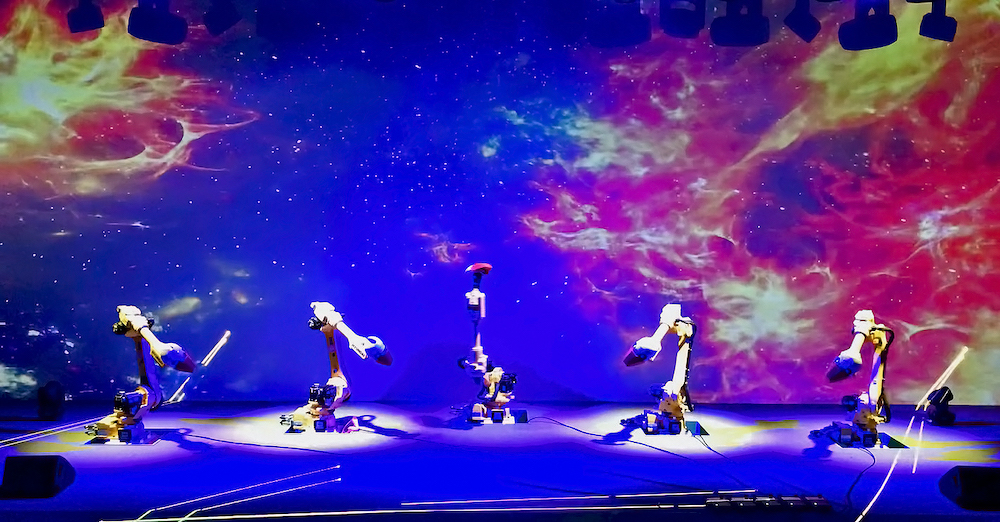 Christie is proud to announce that it has installed a range of laser projectors and real-time video processing and show control systems at the world’s first robot theme park in South Korea. Gyeongnam Masan Robot Land is the first theme park dedicated to intelligent robotics and is benefiting from spectacular visuals thanks to Christie’s solutions. 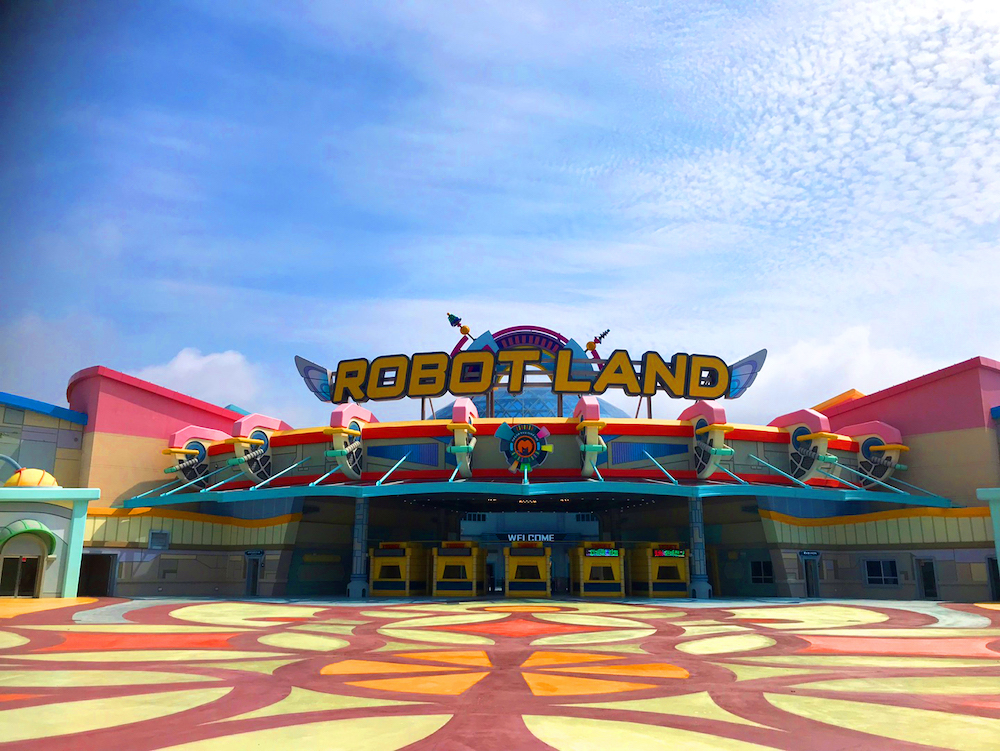 The innovative attraction can be found in the city of Changwon, on the southeast coast of the country. Set over 1.25 million square metres, it includes a research and development centre, convention centre and theme park. 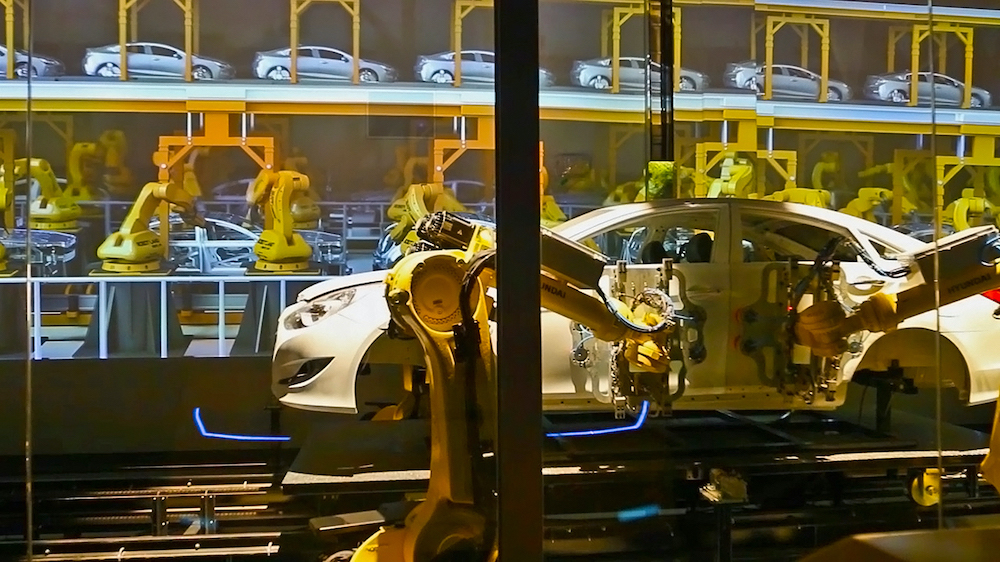 “Christie’s laser projectors and image processing solutions have been the clear choice from the onset. Besides using high-performance projectors and media servers, we want to accomplish a fully integrated technology solution that the end-user can confidently rely on. This decision resulted in the best outcome in terms of usability, performance, reliability and ease of maintenance.”

In total, 48 DWU850-GS and eight D13WU-HS laser projectors are in use throughout the park. These are complemented by several Christie Pandoras Box systems, which provide real-time video processing and show control. The DWU850-GS projectors provide extensive projection mapping, immersing guests into futuristic, high-tech worlds. 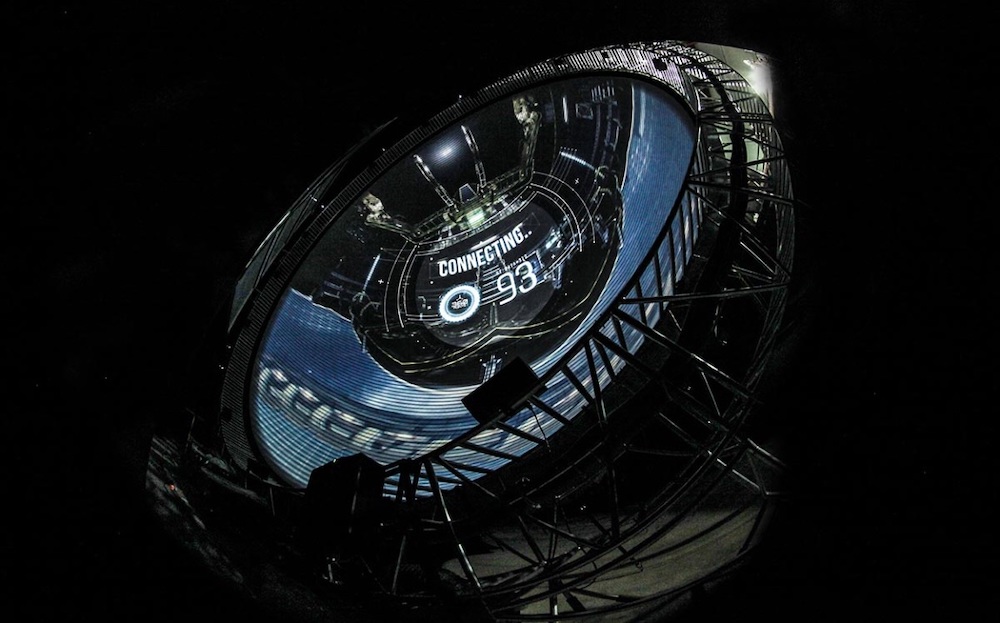 In addition to this, the D13WU-HS projectors are in use in a full-dome flying theatre called “Wing of Cosmos”. Here, visitors enjoy a deeply engaging experience, thanks to the 20-meter-high full-dome screen and 4K-resolution contents, produced entirely by D.L.T Group. It also features surround audio and motion seats and has already proved to be a visitor favourite.

Christie Pandoras Box forms the backbone of the theme park’s attractions by linking up all audiovisual systems and controlling various aspects of the demonstrations such as projection mapping, blending, multi-channel audio, and lighting. In addition to this, the Widget Designer acts as the main graphic user interface. 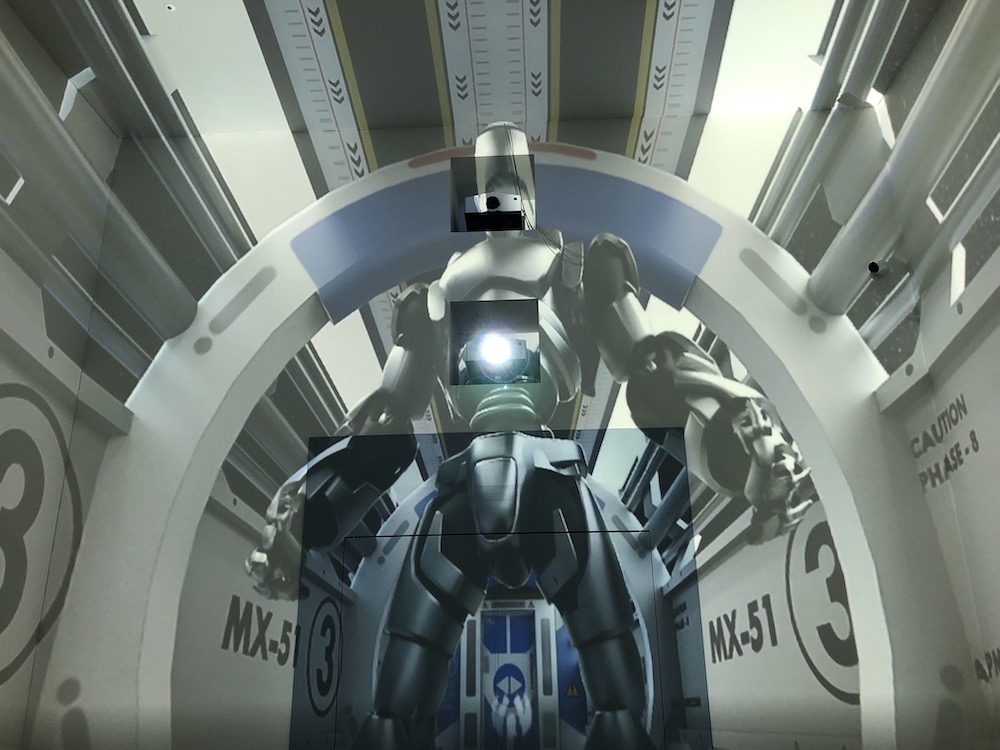 “The Christie projectors and Pandoras Box enabled accurate synchronization between the robots and contents to deliver a highly entertaining and engaging show experience that has been widely praised by visitors since the venue’s official opening. If the full score is 100, we want to give Christie a score of 200! We are very satisfied with the end results, and are proud to have strengthened our partnership with Christie through participation in this major project,” adds Ham.

Steve Bang, Account Manager, Entertainment, Christie Korea, says, “We are delighted that Gyeongnam Masan Robot Land has chosen our powerful and dependable 1DLP laser projectors and Pandoras Box for most of its themed attractions. The successful deployment and integration of these Christie products by our partners at the respective zones have aptly demonstrated the versatility and unlimited possibilities of delivering fascinating showpieces for all visitors.”

Powersoft announces major update to ArmoníaPlus ahead of NAMM 2020