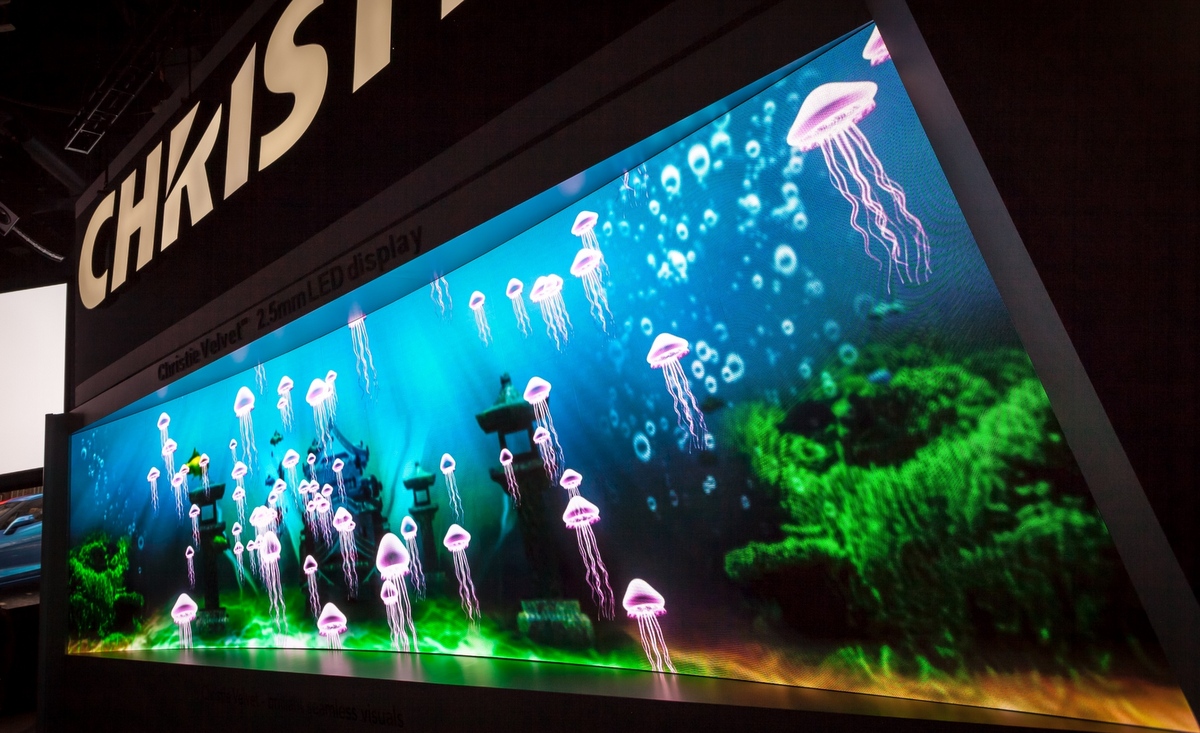 The honours include two ‘Best of Show’ awards and ‘Most Innovative Emerging Technologies.’

Kathryn Cress, Vice President, Global and Corporate Marketing, said Christie was honoured to be recognised by leading industry professionals. She added, “As the integrated visual systems leader, Christie continues to provide its customers with the world’s best shared experiences while setting new boundaries for what is possible.”