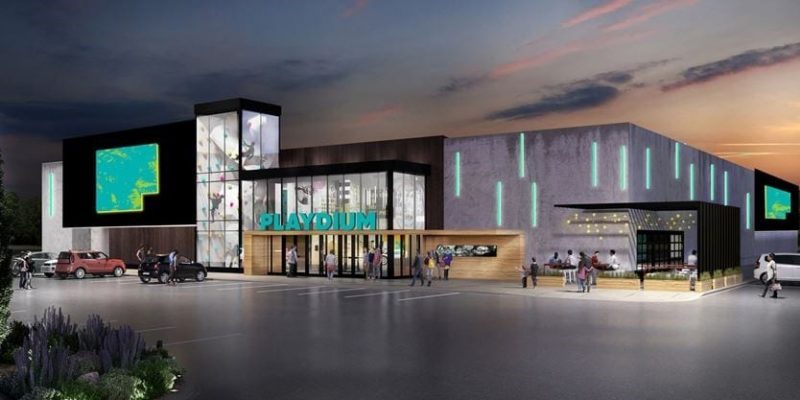 Cineplex saw fourth-quarter attendance and earnings fall – although overall income increased as the company diversified from its core multiplex business.

As traditional cinemas attempt to enhance the experience to attract customers, Cineplex CEO Ellis Jacob argued that the company is offering much more.

“People are looking for instant gratification. When you’re building a business like we’re doing, you have to look further out. It’s three to five years,” Jacob told The Hollywood Reporter.

“We’re confident in our strategy going forward. We are basically doing things that are different from all our peers,” he argued.

“We basically want to own your entertainment dollars,” Jacob added, explaining that the company aims to become an “entertainment destination”.

Cineplex’s plans for its LBE roll-out are as follows: