Taking place at Messe Frankfurt from April 2 to 5, ​​​​​​​​​​​​​​the global entertainment technology show Prolight+Sound is set to feature over 1,800 exhibitors. The projection specialist Christie will be one of them.

On stand C30 in hall 4.0, the company will be showcasing a wide range of products. Here are a few highlights: 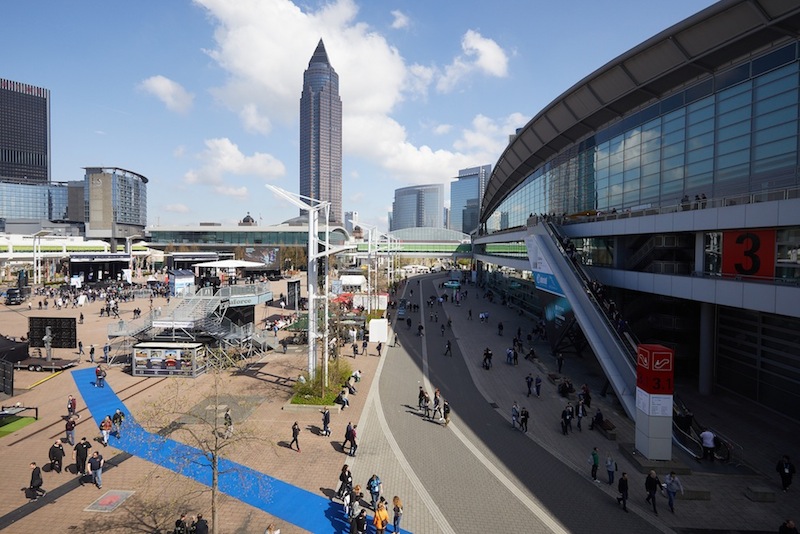 The HS Series of compact, 1DLP laser projectors consists of eight models with three resolutions. Each offers a powerful, reliable and cost-effective option for almost any high-use application.

Christie’s most powerful multi-screen windowing processor will once again be managing the displays on its booth at Prolight+Sound.

An AV-over-IP solution built on SDVoE technology. This supports the streaming of uncompressed, latency-free and artefact-free content including 4K@60Hz formats

Christie and its technology are no stranger to Frankfurt. Last year, the company was part of projection mapping show staged during Lufthansa’s centenary celebrations. During the event at the Frankfurt Airport (Lufthansa’s key hub) a total of 14 Christie Pandoras Box media servers were used to manage the show’s media content, which was projected onto the side of a Boeing 747-800.

Bring a zombie chase to any space with ZTAG 2.0 by Gantom