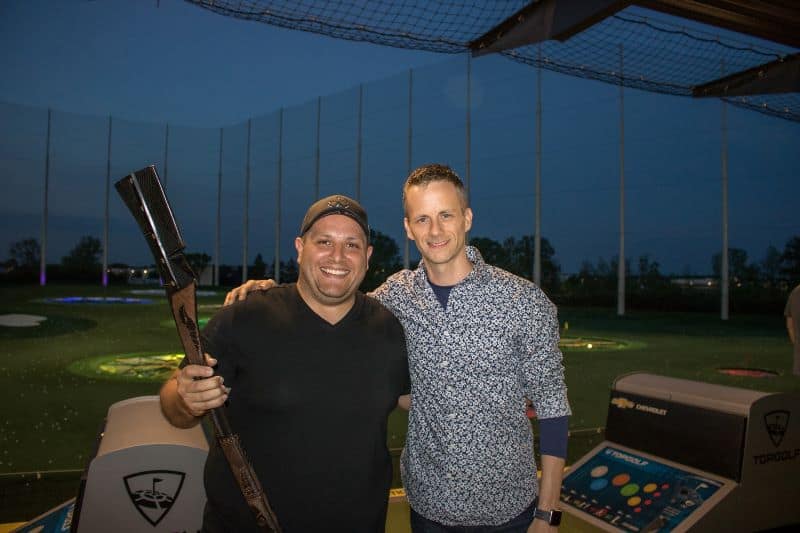 Jeff Schilling, the founder of Creative Works, a theming company and attractions provider, passed away on Sunday after being diagnosed with cancer nearly four years ago.

Creative Works was founded in 1997 by Jeff Schilling. He was working in the laser tag industry at the time and realised that they were lacking in creativity and imagination. So he took inspiration from his entrepreneurial grandfather and started Creative Works.

He wanted to build a reimagined game environment and changed laser tag arenas into movie-style sets. Guests could become the hero of the story as they completed the game.

This immersive experience delivered the ‘Wow Effect’, a philosophy that became the cornerstone of Creative Works as it grew in the next two decades.

Under Schilling’s leadership, Creative Works grew into a company with more than 60 employees, with nearly 50,000 square feet of office and production space. Schilling worked with business owners around the world – his attractions now connect tens of millions of people each year globally.

In 2011 he started LaserTag360, an education event designed to empower operators through education. Today, this event is called Amusement 360, the most recent iteration was held virtually this June with a record number of attendees. It brings together the leaders of the industry to inspire and share the tools for success.

Sharing his gratitude with others

At the 2019 F2FEC event, he said in his presentation that “when you have gratitude and appreciation, much can be done, much can be gained, and much can be shared.”

In his final days, Shilling and his wife Kimberly started a charity. More details about this charity will be shared soon.

Armando Lanuti, the President of Creative Works, will continue to lead the company and build on Jeff Shilling’s vision.

Six Flags looks to technology to return company to profitability 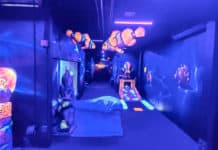