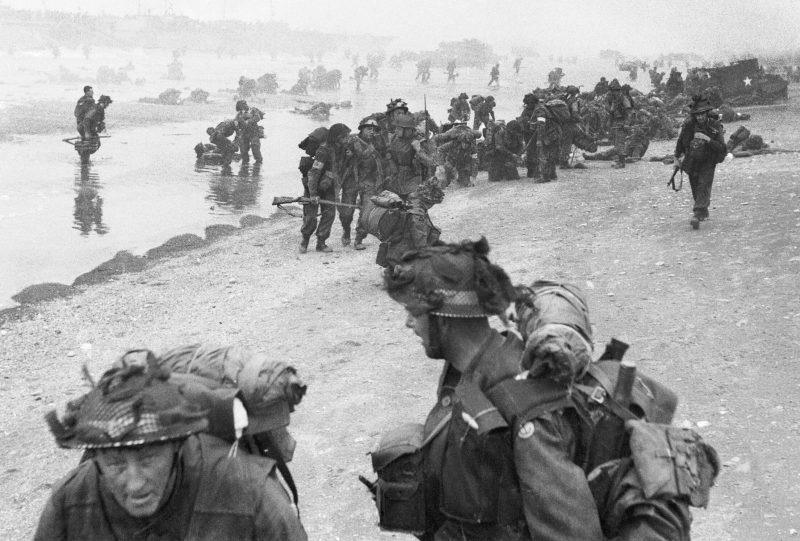 Hervé Morin, head of the Normandy regional council, said he wanted to create a permanent site to mark the D-Day landings of June 6, 1944 in time for the 80th anniversary in 2024.

“All that’s left is to find building land, not on the D-Day beaches themselves, but very close to Juno, Omaha or Utah,” said Morin (via Mail Online).

Morin also said that private investment will fund the €100 million (£85m) project, and that a Hollywood director would help choreograph a permanent show.

According to Morin, it would be similar to Puy du Fou’s Céniscénie. Puy du Fou is the second most visited theme park in France after Disneyland Paris. It recently unveiled its new creations for 2020.

However, opponents have spoken out, saying an attraction would be insulting to those killed and wounded on D-Day and during the Battle of Normandy.

More than 21,000 people have signed a petition, which nicknames the attraction ‘D-Day Land’, warning that it could could “seriously harm the ecology of the area but also lacks respect for the veterans and the people killed during the Normandy landings and the battle that followed” (via The Telegraph).

“The Normandy landings is a page in the history of France that must be respected and not give way to a section of local business that will only serve to destroy the work done for years by remembrance associations but also lovers of this page of history,” it reads.

Olivier Paz, mayor of Merville-Franceville, told local paper Ouest France that the destination must not be “allowed to become Disneyland”.

.I’ve returned to the D day anniversary commemorations for many years with my late father who landed on Gold Beach June 1944 also with my children and grandchildren. We’ve seen a lot of changes since the 1980’s which is expected with growth and commercialism. One of the biggest changes has been America glorifying the death, destruction and misery of the awful summer of 1944 with such Hollywood productions as Band of Brothers etc. This not only disrespects French, Canadian, Polish , British and other nations and other American divisions that gave so much for the Liberation of France!
As it reads “ A Hollywood Director will help “ and that says it all for me ‘ Glorification ‘ and a theme park is for fun and excitement! is this what the summer of 1944 means to the French? This is so very disrespectful to all that gave their lives for the Liberation of France as well as the many Norman families that suffered with loss of life and homes.
We are seeing many changes as Veteran numbers returning to Normandy sadly declines with new ideas for museum’s fencing of some of the sites where people could enjoy exploring and teaching their children about the events of D-day and the charm of the area looks like becoming a victim of it’s own success thanks to tourism and commercialism.