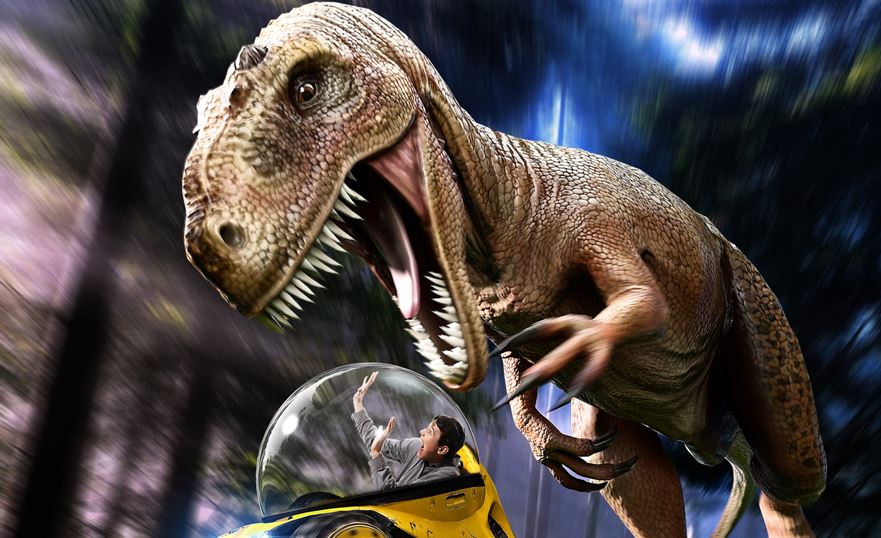 Produced in eye-popping 4K, DinoTrek propels audiences back in time to prehistory when megabeasts roamed the Earth.

Travelling in their own personal viewing POD, viewers are immersed in the world of the dinosaurs from the spike-tailed Stegosaurus to the carnivorous Tyrannosaurus Rex. And, according to The Juice Films, they’ll get so close to these pre-historic giants, they’ll believe they can reach out and touch them.

DinoTrek runs for 3.42 minutes and can be viewed either as a virtual reality film or played on a traditional simulator ride in 4D.

4K resolution and dinosaur theme ‘sure to be a hit’

“DinoTrek is a great new VR and ride film and due to its 4K resolution and dinosaur theme its sure to be a great hit with the audiences!” stated James Brocklehurst, Technical Director at The Juice Films.

The immersive dinosaur adventure is the latest addition to the company’s comprehensive film library. With a whole range of experiences to choose from, The Juice Films offers an easy and engaging way for attractions to refresh their offer. 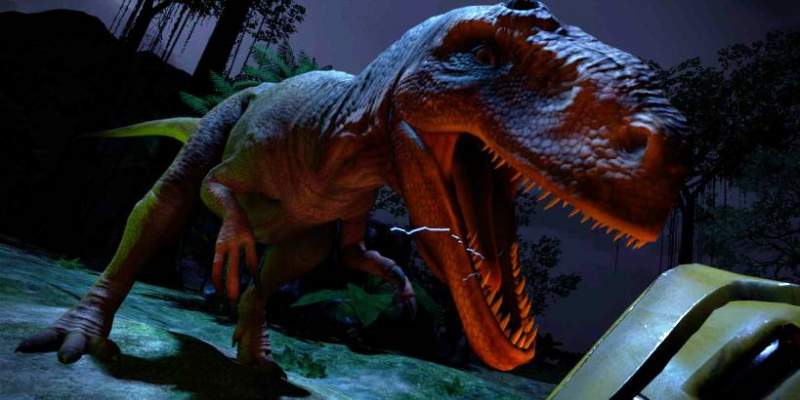 Genres include everything from space adventures to journeys through the natural world. The company caters to a wide variety of formats including 360° curved screens, large format/IMAX cinemas and full dome theatres. 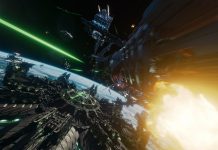