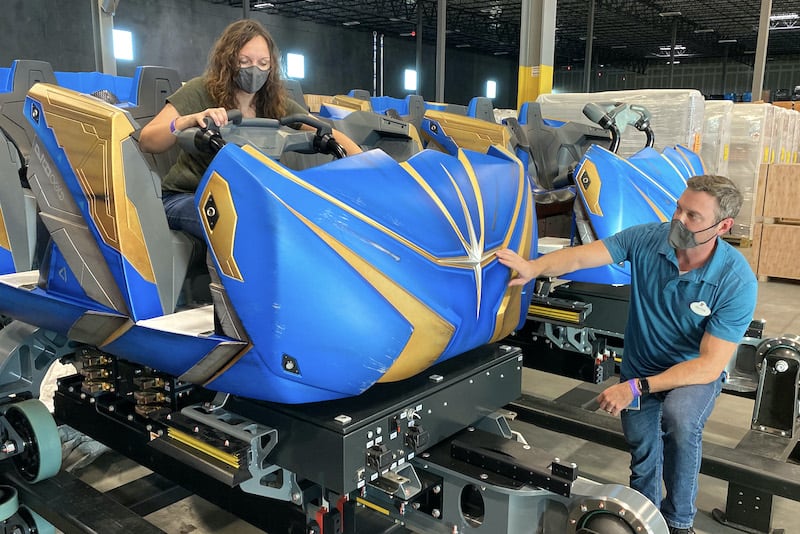 Disney has shared updates about the next generation of experiences in development, including Avengers Campus and EPCOT, at IAAPA Expo: Virtual Education Conference.

Josh D’Amaro, chairman of Disney Parks, Experiences and Products, spoke at the IAAPA Expo where he provided an update on how the company is moving into 2021.

D’Amaro revealed that there are groundbreaking new attractions coming to Disney, and that progress is being made on projects across the globe despite COVID-19.

Work continues on the Avengers Campus at Disneyland Resort and Disneyland Paris, and the Worldwide Engineering Brigade (WEB) will soon house Web Slingers: A Spider-Man Adventure.

D’Amaro also shared a closer look at Disney’s Hotel New York – The Art of Marvel, which is making progress at Disneyland Paris.

Work also continues on the historic transformation of EPCOT at Walt Disney World, which includes Harmonious, Guardians of the Galaxy: Cosmic Rewind and Remy’s Ratatouille Adventure.

Harmonious will be one of the biggest nighttime spectaculars ever created, while Cosmic Rewind will be a family-friendly ‘storytelling coaster’ featuring a groundbreaking ride system.

Cosmic Rewind is what Disney calls an ‘Omnicoaster’, which builds on the Omnimover ride system created by Walt Disney Imagineers.

Meanwhile, Remy’s Ratatouille Adventure is on track to open in 2021. Riders will shrink down to the size of a rat for a culinary adventure with Chef Remy.

The Art of Marvel at Disneyland Paris 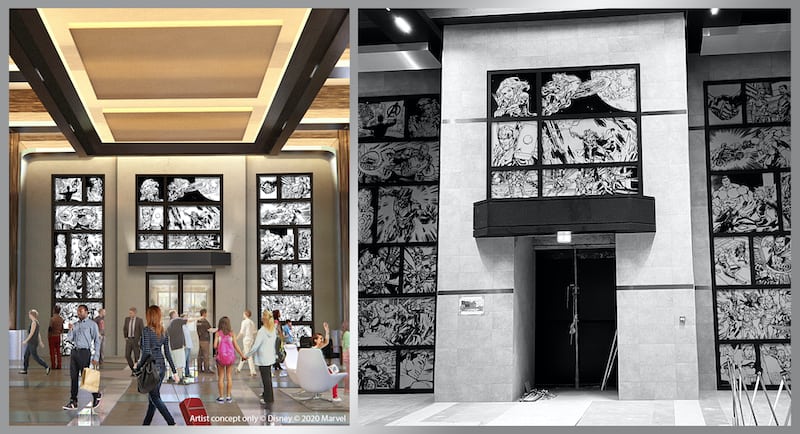 Development is moving forward on Star Wars: Galactic Starcruiser, where visitors will enjoy an immersive hotel experience aboard the Halcyon, and an excursion to the Black Spire Outpost on Batuu.

Shanghai Disney Resort is making progress on its eighth themed land, Zootopia. This will be the first-ever Zootopia-themed land at any Disney theme park. 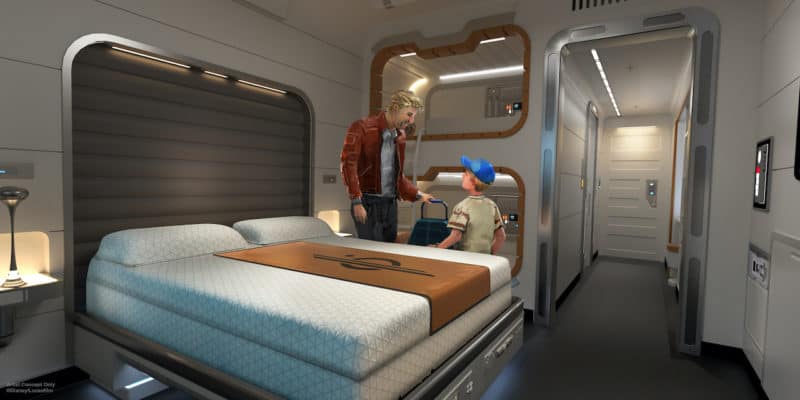 Fantasy Springs will be inspired by Frozen, Tangled and Peter Pan, and will include four new attractions, three restaurants and a Disney-themed hotel.