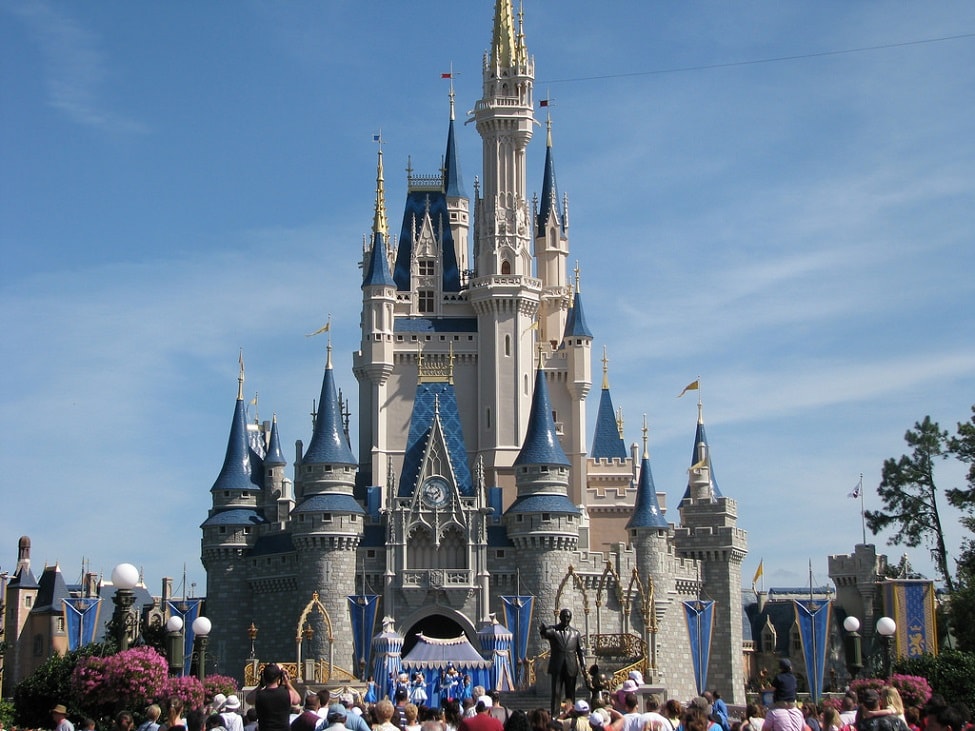 The Walt Disney Company has announced a sweeping reorganisation of its business that will see its parks and resorts division merge with the consumer products group.

The company has rearranged into four segments with its theme parks falling under the new Parks, Experiences and Consumer Products segment. A newly-formed Direct-to-Consumer and International segment will consist of the Walt Disney Company’s international media and content streaming operations.

The other two segments are Media Networks and Studio Entertainment, which consist of the company’s television channels and film studios respectively and will remain mostly unchanged. The aim of the reorganisation, which is effective immediately, is to accelerate Disney’s global expansion efforts and ready it for launching content streaming services, according to Disney Chairman and CEO Robert Iger.

“We are merging our consumer products and parks operations under one segment, combining strategy and resources to produce even more compelling products and experiences that bring our stories and characters to life for consumers,” he added.

Bob Chapek, who has run Disney’s parks and resorts operations since 2015, will become chairman of the new Parks, Experiences and Consumer Products segment. This will involve taking on responsibility for consumer products operations globally, including licensing and Disney stores.

“Bob comes to this new role with an impressive record of success at both parks and resorts and consumer products, and he is the perfect leader to run these combined teams,” Iger said.

Kevin Mayer, who has served as Disney’s chief strategy officer since 2015, has been named the chairman of the new Direct-to-Consumer and International business segment.

Management of global advertising sales for media properties, such as ESPN, ABC, Freeform and the Disney Channels, will also move from Media Networks to Direct-to-Consumer and International.

Disney expects to transition to financial reporting under the new structure by the beginning of fiscal 2019.