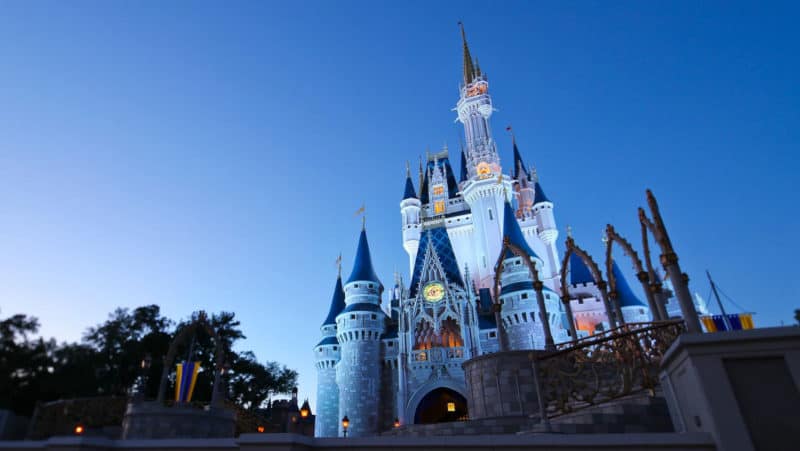 The Walt Disney Company is set to start furloughing its employees “whose jobs aren’t necessary at this time”, amid the global coronavirus crisis.

Disney employees will be furloughed as of April 19. They will receive “full health care benefits, plus the cost of employee and company premiums will be paid by Disney”.

In a statement, Disney said the pandemic is “having a devastating impact on our world with untold suffering and loss”.

“Over the last few weeks, mandatory decrees from government officials have shut down a majority of our businesses.

“Disney employees have received full pay and benefits during this time, and we’ve committed to paying them through April 18, for a total of five additional weeks of compensation.”

Disney employees furloughed as of April 19 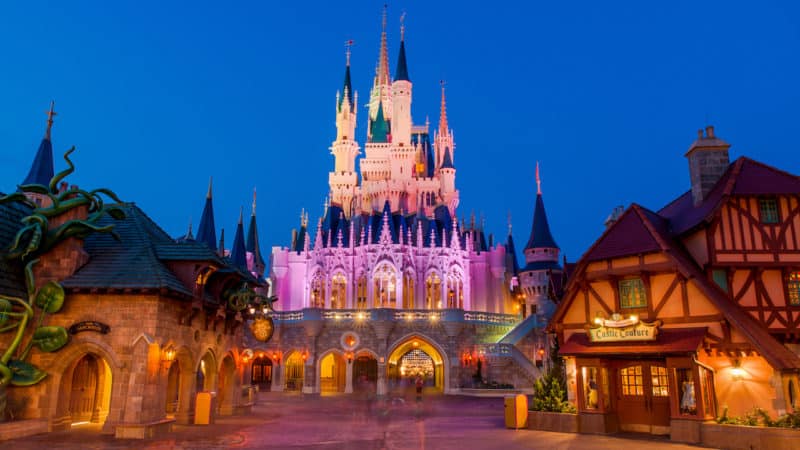 The statement adds that “with no clear indication of when we can restart our business, we’re forced to make the difficult decision to take the next step and furlough employees whose jobs aren’t necessary at this time”.

Disney adds that once furloughed, staff “are eligible to receive an extra $600 per week in federal compensation through the $2 trillion economic stimulus bill, as well as state unemployment insurance”.

The company also recently said that its top executives would take pay cuts on base salaries. Bob Iger will give up his entire base salary, while Bob Chapek will take a 50 percent pay cut on his salary. 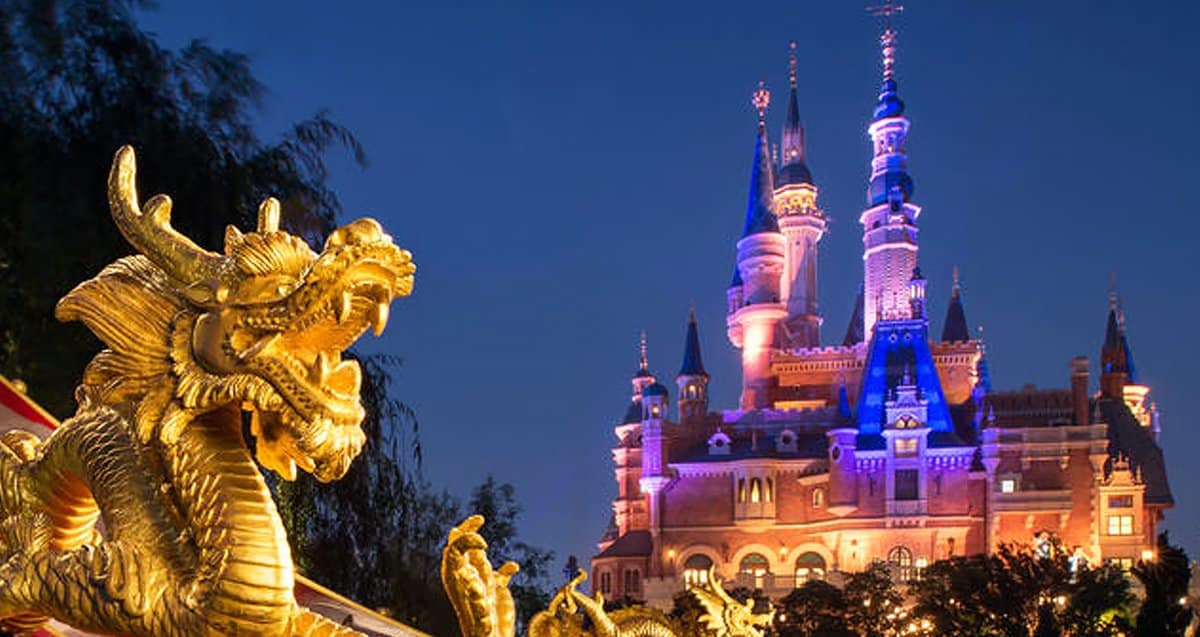 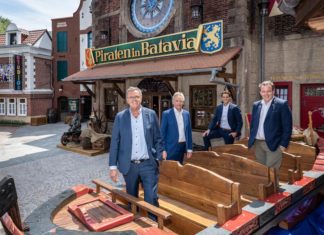