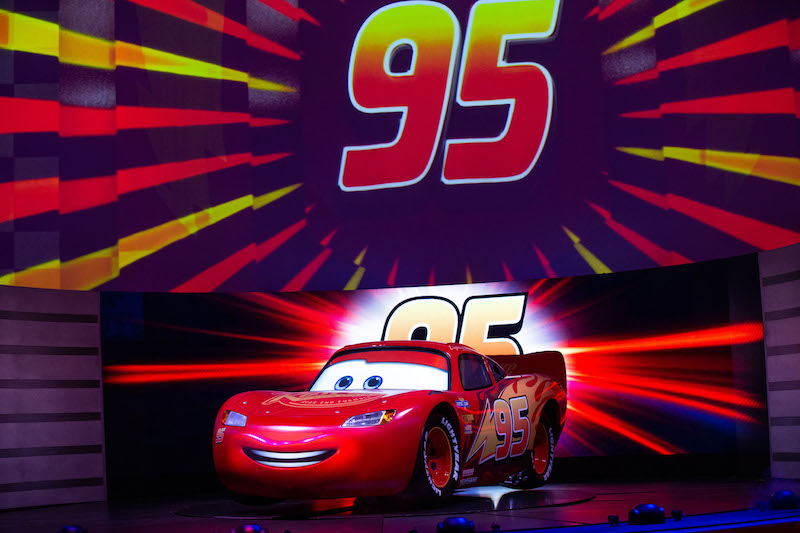 When guests enter, they’ll meet Lightning, who appears live on stage. During the 10 minute show, he’s joined by Mater, Cruz Ramirez and other friends from Radiator Springs.

When the race is over, guests are able to meet Cruz and dance with DJ, who made his way to Disney’s Hollywood Studios via Route 66.

As part of the attraction, Lightning McQueen’s Pit Crew will arrive on the scene throughout the day for ‘DJ’s Ready! Set! Party Time!’ – inviting guests to gather around DJ for dances and games.

Disney Parks Live Entertainment worked closely with the creative team at Pixar to bring the new Cars story to life.

In more news, Walt Disney World in Florida has increased its prices again, ahead of the opening of Star Wars: Galaxy’s Edge.

The cost of admission at Disneyland and Disney World has been rising for decades. The new Star Wars attraction, opening this year, is expected to draw an influx of visitors, and the most expensive single-day ticket will now cost as much as $219.