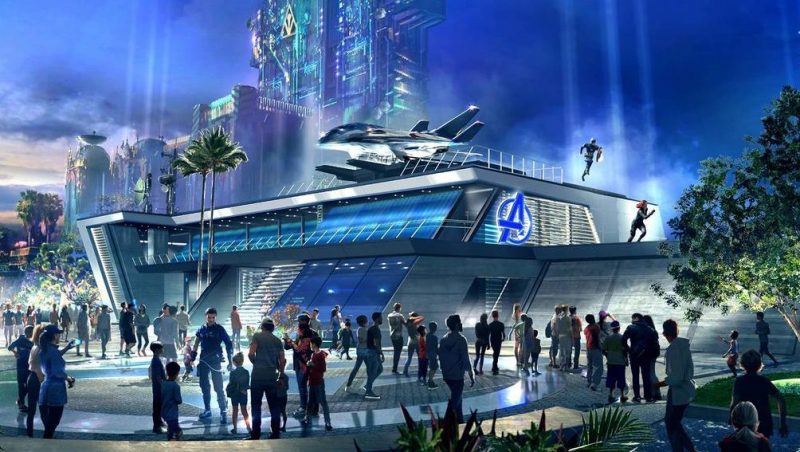 Disney is celebrating Marvel’s 80th anniversary with new superhero-themed attractions at Disney Parks around the world, including the Avengers Campus and the Worldwide Engineering Brigade.

Avengers Campus is coming to Disneyland Resort in California in 2020 and opening later at Disneyland Paris.

Both zones will include the Worldwide Engineering Brigade (WEB), which will be home to the first Disney ride-through attraction to feature Spider-Man. 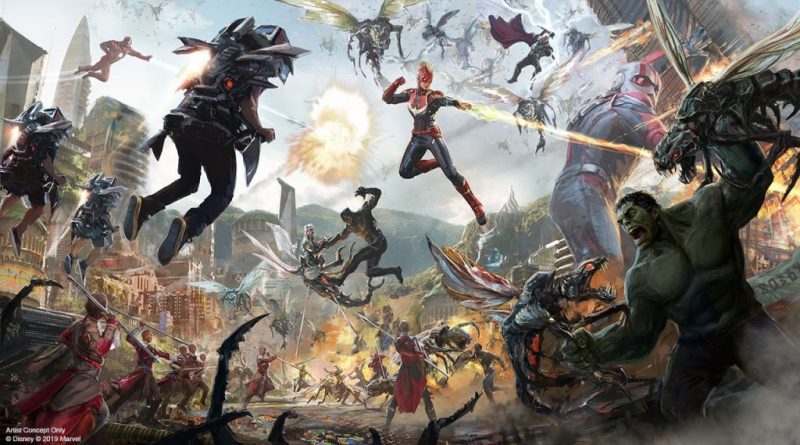 The Spider-Man experience will give guests the chance to use super powers, sling webs and collect Spider-Bots.

Also heading to Avengers Campus is the Pym Test Kitchen, with Pym Technologies using innovation to grow and shrink food.

Disney has also confirmed that the immersive lands will feature characters such as Black Widow, Ant-Man and The Wasp, Doctor Strange, and Iron Man.

Guests will also meet the Guardians of the Galaxy, Captain Marvel, Captain America, as well as superheroes from Wakanda and Asgard.

Avengers Campus will also get the iconic Avengers Headquarters building, which is opening in the second phase.

Avengers Headquarters will become the entrance to a new E-Ticket attraction where guests will ride a Quinjet and fly with the Avengers to Wakanda.

And, as previously confirmed, Disney’s Hotel New York – The Art of Marvel will open next summer at Disneyland Paris.

Celebrating 80 years of Marvel art and artists, the hotel will boast more than 300 artworks, while themed suites will feature the likes of Spider-Man.

The Art of Marvel will house more than 300 artworks 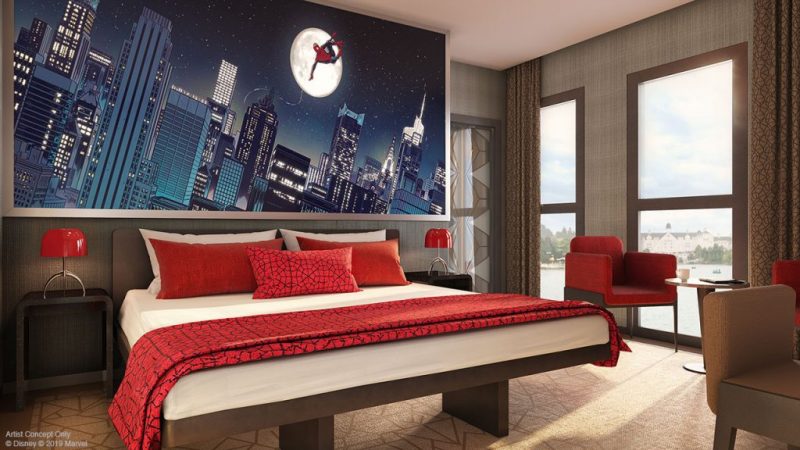 It doesn’t end with the Avengers Campus, though. Heading to Epcot’s World Discovery at Walt Disney World is a new Guardians of the Galaxy attraction.

Guardians of the Galaxy: Cosmic Rewind will be a storytelling coaster that rotates and features the first reverse launch into space

Get a look at Dubai Expo 2020’s latest pavilions